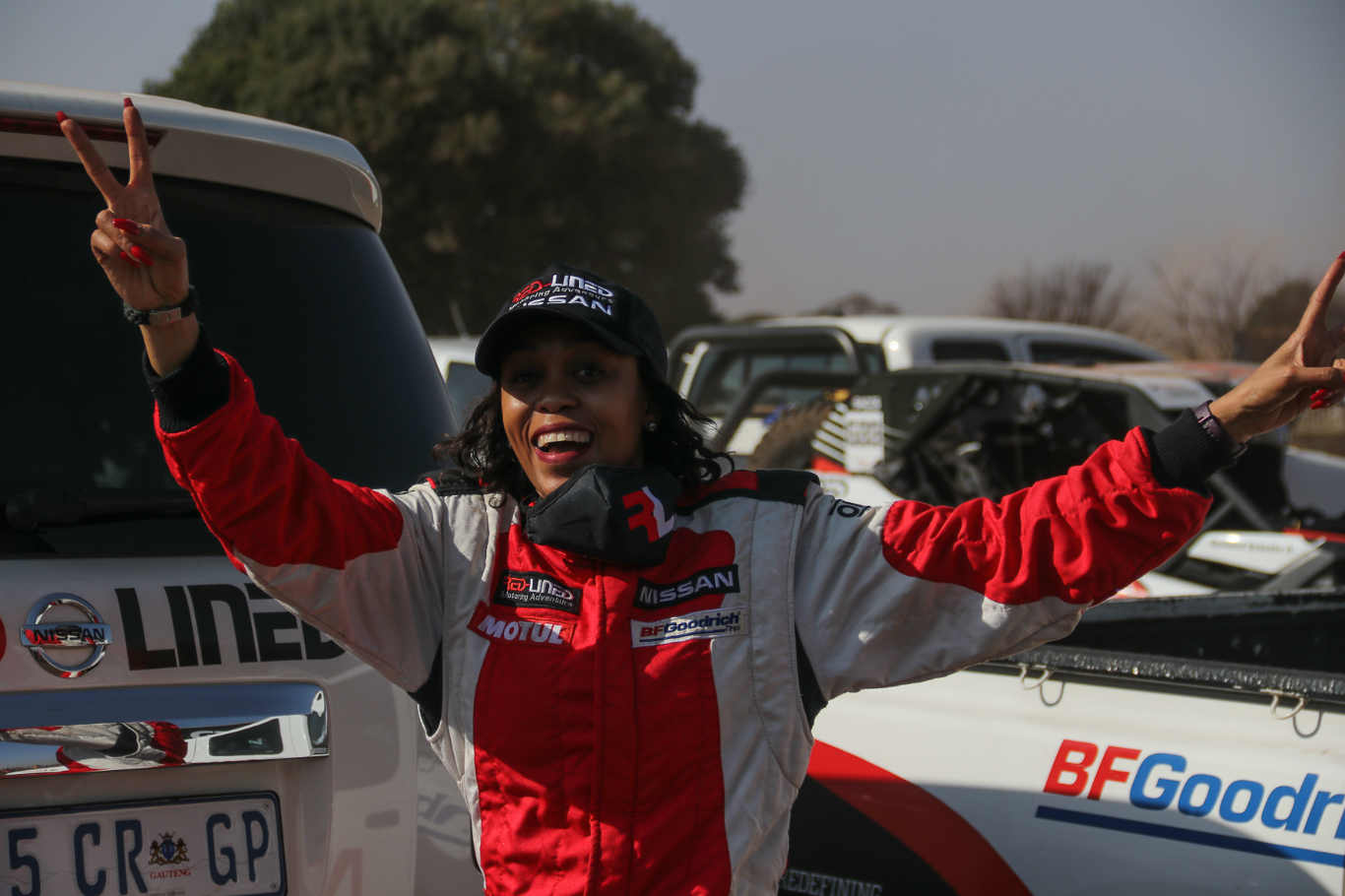 SACCS salutes the dedicated ladies strutting their stuff in the dust

Many would say motorsport in all forms is still too male dominated, but that is not necessarily the case in the South African Cross Country Series where four ladies finished in the top 12 at the recent Bronkhorstspruit 400.  And as August is Woman’s Month, we pay tribute to all the ladies that are involved in the sport – from competitors, officials and organisers to families, supporters and those behind the scenes while we also think about all the ladies who played a role in the sport in some or other way over many years.

Cross Country motor racing has since its inception in the mid 1960’s, been a family orientated sport and it is evident in the number of husband and wife, father and daughter and brother and sister teams that have participated and excelled in the sport over the years.

This family bond can also be seen in the designated service park (DSP) where mothers, wives, daughters, aunts, nieces and granddaughters all pitch in to ensure the team is well looked after and that all the essential tasks are performed before, during and after the race. This does not only include providing the much needed nutritional sustenance but extends to assisting with refuelling, changing tyres, cleaning helmets and visors and watching the stopwatch to make sure the team does not overstay their allocated time in DSP resulting in costly time penalties.

This year, the SA National Cross Country Championship has quite a few lady competitors of which the 2018 SA National Special Vehicle Navigators’ Champion, Sandra Labuschagne-Jonck, is one. Sandra, a veterinarian by profession, earned her Protea Colours in 2018 and moved from the navigator’s seat of the Total Agri Porter to the driver’s seat when dad Coetzee retired after more than two decades of racing. With hubby Jaco now reading the notes, Sandra is learning fast and enjoying every second behind the wheel.

Another lady who earned the green and gold, is Elvéne Vonk, who is a Protea Rally Navigator and a multiple SA National Rally Navigators’ Champion.  This season she navigates for the double Class T champion Lance Woolridge (Ford Castrol Cross Country Team) in the Production Vehicle category after sitting next to Schalk Burger Jnr in 2019.

A number of ladies in the Production Vehicle Category are also not scared to mix some mud and dust with their make-up. Letshego Zulu, a former Survivor South Africa finalist and self-confessed adrenalin junkie has navigated as a celebrity guest for Terence Marsh in the Red-Line Motorsport Nissan Navara on various occasions. This year, the seat is permanently hers and the team claimed their first Class T victory of the season at the recent Bronkhorstspruit 400 and are now the new class leaders.

Jolinda Fourie, wife of Marius Fourie and daughter-in-law of Class A driver, André Fourie, is an accomplished business women and navigates for Marius in their Ford Ranger. The couple joined the Cross Country family in the Special Vehicle Category in 2010 and are the 2017 SA National Special Vehicle Overall and Class A Champions.

The tiny motorcycle rider Taye Perry, earned the nickname of South Africa’s Desert Rose when she started and finished the epic 2020 Dakar Rally in the motorcycle category. She has now also had her baptism by fire next to quad racing champion, Brian Baragwanath, who has been competing in the SACCS Production Vehicle Category for a few years. Baragwanath invited Perry to read the notes for him in the left-hand drive, two-wheel drive Century Racing CR 6 at the recent Bronkhorstspruit 400 and the pair finished fifth overall in the extremely competitive FIA Class.

More regular racing couples include Ramon and Maret Bezuidenhout, who are well-known names in the SACCS as well as Bernard and Minette Johnstone who started competing during the 2019 season. Hats off – or helmets off – to the competing ladies on all levels of racing who are willing to put the high heels away for a few days and do what they love.

And while the ladies are battling it out either behind the wheel or in the navigator’s seat on a race that spans over two to three days and totalling between 400 and 1000 gruelling kilometres, there are more who fill important roles behind the scenes to ensure that events run smoothly.

“Cross Country racing can proudly say that ladies form an integral part of our sport and we extend our appreciation and gratitude to each and every one, past and present for their contribution to the sport,” said SACCS CEO Archie Rutherford. 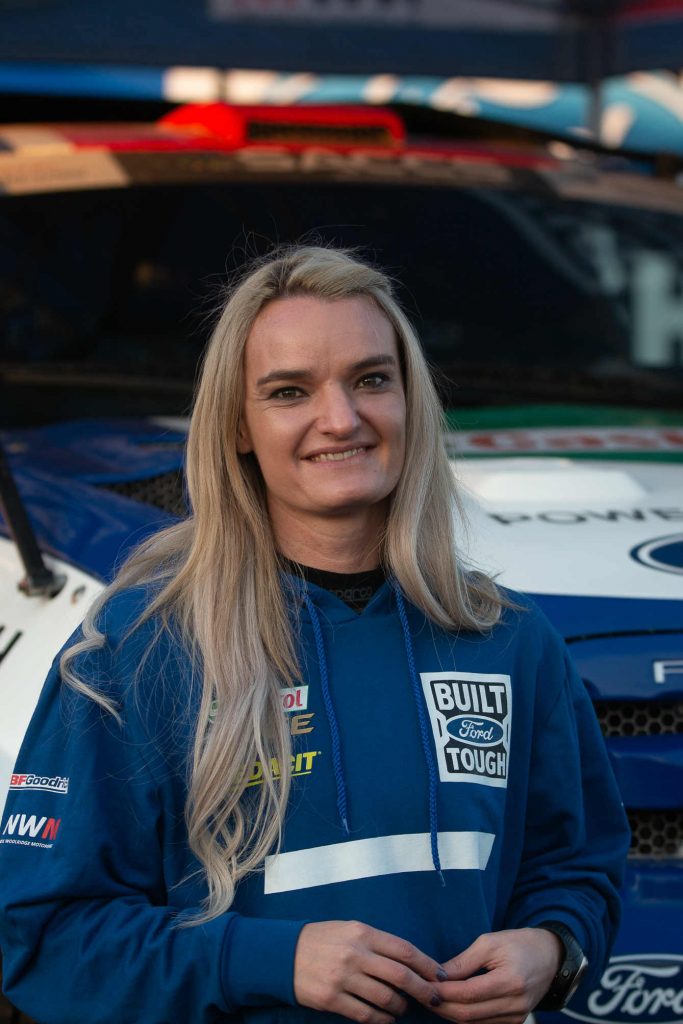 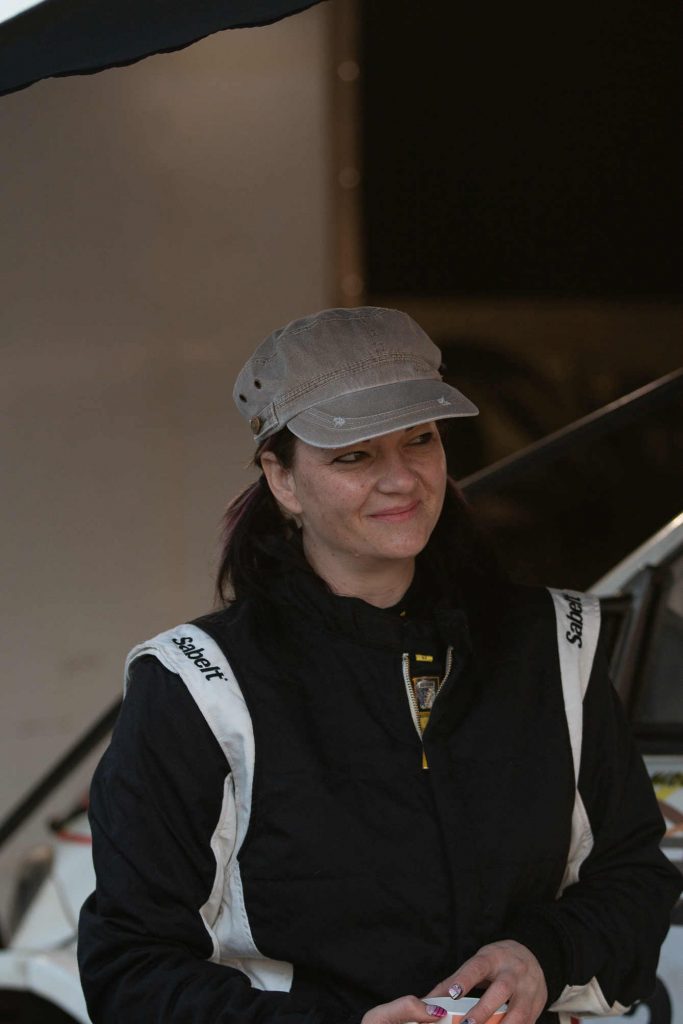 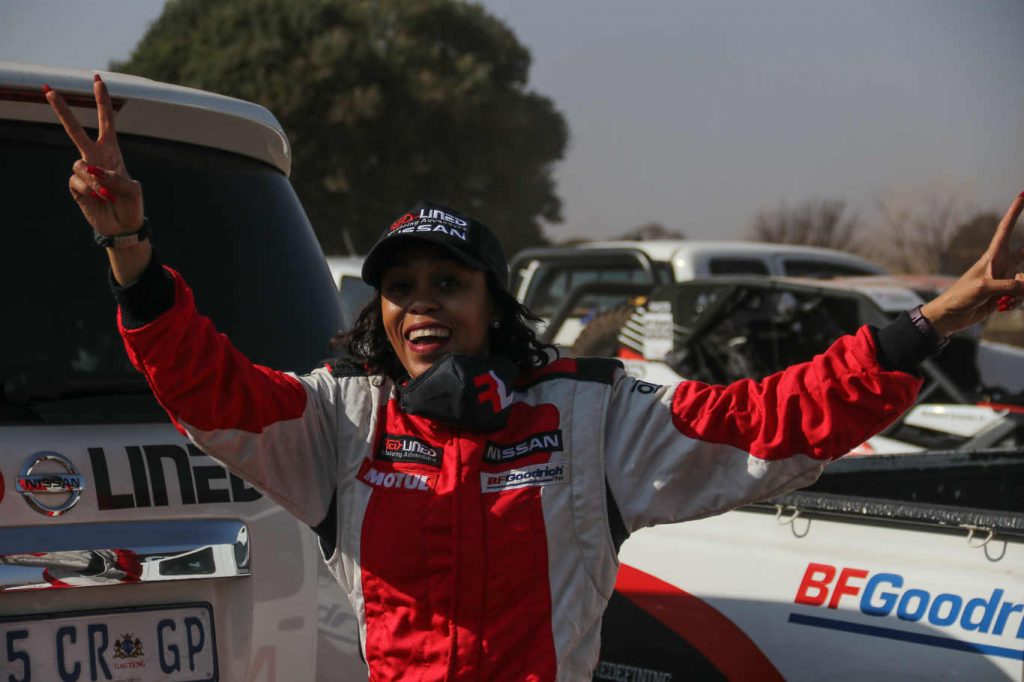 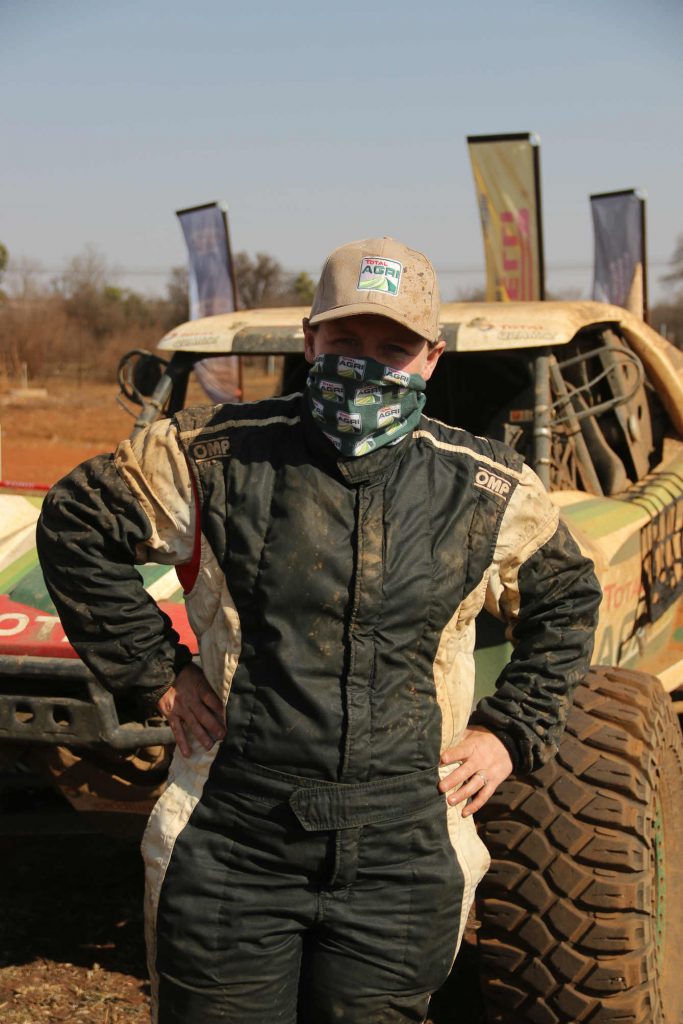 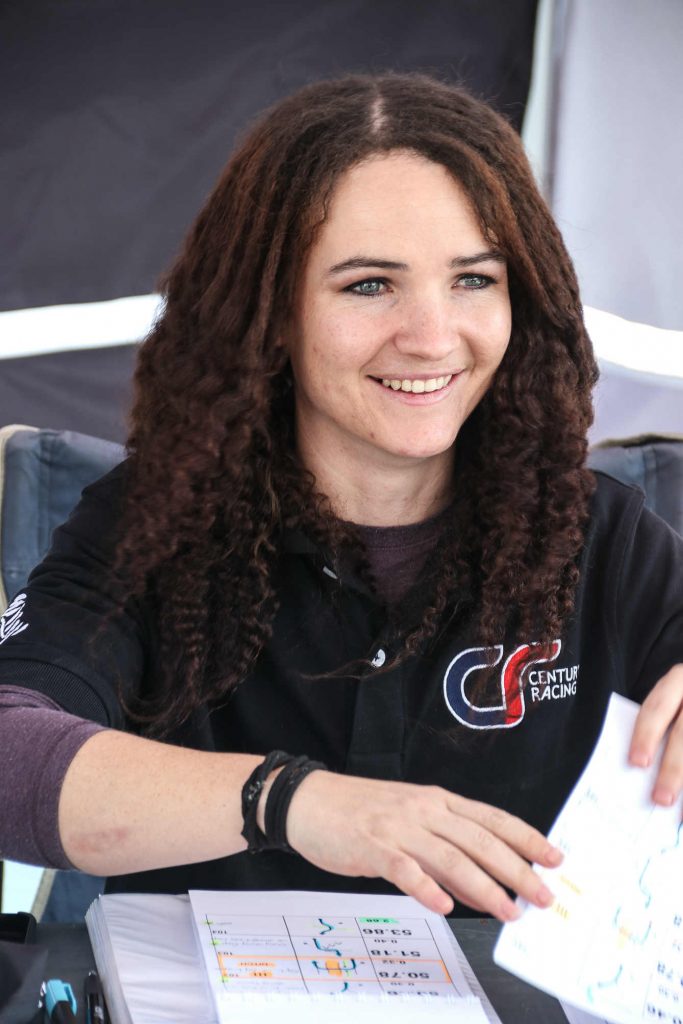