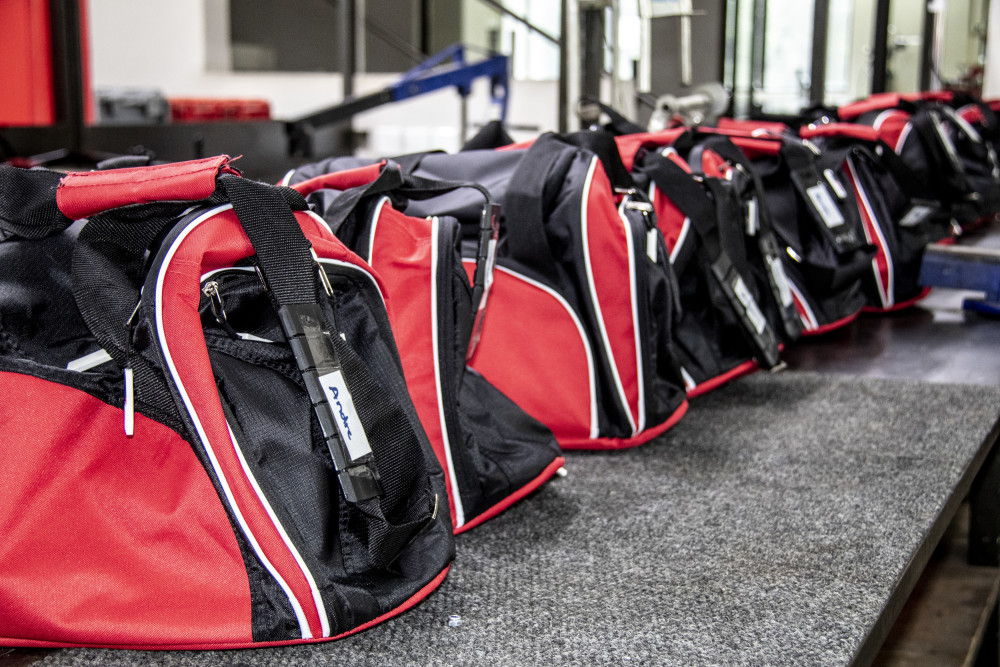 TOYOTA GAZOO RACING SA HQ, GAUTENG – Local media interest in the 2021 edition of the world’s toughest cross-country race should be high after members of the South African media were given the opportunity to visit the team’s headquarters at Hallspeed, near Kyalami, to follow the final steps of the preparation phase. In attendance were both Team Principal Glyn Hall, and the drivers and navigators who will be tackling the Dakar Rally as part of TOYOTA GAZOO Racing in January, 2021.

The guests showed great interest in the day-to-day running of the workshop in these final few days, before all the race cars, as well as tens of tons of equipment, are due to be transported by air to the Kingdom of Saudi Arabia via the United Arab Emirates.

“All the cars have been completely rebuilt over the past few weeks, and the team is adding the final few touches before everything will be packed onto pallets and into containers,” commented Hall during the event. “We still have loads of work to do, but we have a very competent and dedicated team that is doing everything in order to meet the various deadlines.”

Hall also expressed his gratitude to the media who were eager to gain personal insights and to learn about the intricacies of the Dakar Rally. In the end, there was one question that stood out: “People want to know if we can win the race,” added Hall. “The answer to that question is a simple yes. We have won the race before and we can certainly do it again.”

He was quick to point out that there are a number of factors that help to determine a team’s result at the Dakar. “We have a good team in terms of experience and youthful talent when it comes to the drivers and the navigators, and over the past decade the Hilux has proved that it has the pace and reliability it needs to win the race. But there will also be a few new factors at play. A number of officials and competitors felt that the 2020 race was too fast, and perhaps not technical enough. Some of these issues have been addressed for the 2021 race, which should level the playing field a little more. Another innovation for 2021 is the fact that crews will only receive a digital copy of the roadbook a mere 20 minutes before the start of each of the event’s 12 stages.”

Toyota stalwart and winner of the Dakar Rally in 2009, Giniel de Villiers, was quick to add his views on this development: “This will put more emphasis on the ability of both the driver and the navigator to read the road and to negotiate their way through the route each day. I’m certainly looking forward to this new challenge and am quietly confident that as a team we could have a really good and competitive event.”

The airfreight is scheduled to arrive in the Kingdom of Saudi Arabia in time for the crew to re-assemble the cars and get them ready for all the technical checks before arriving at the starting line in Jeddah. The action will commence with an all-important prologue on the 2nd of January that will determine the starting order for the race proper on 3 January. 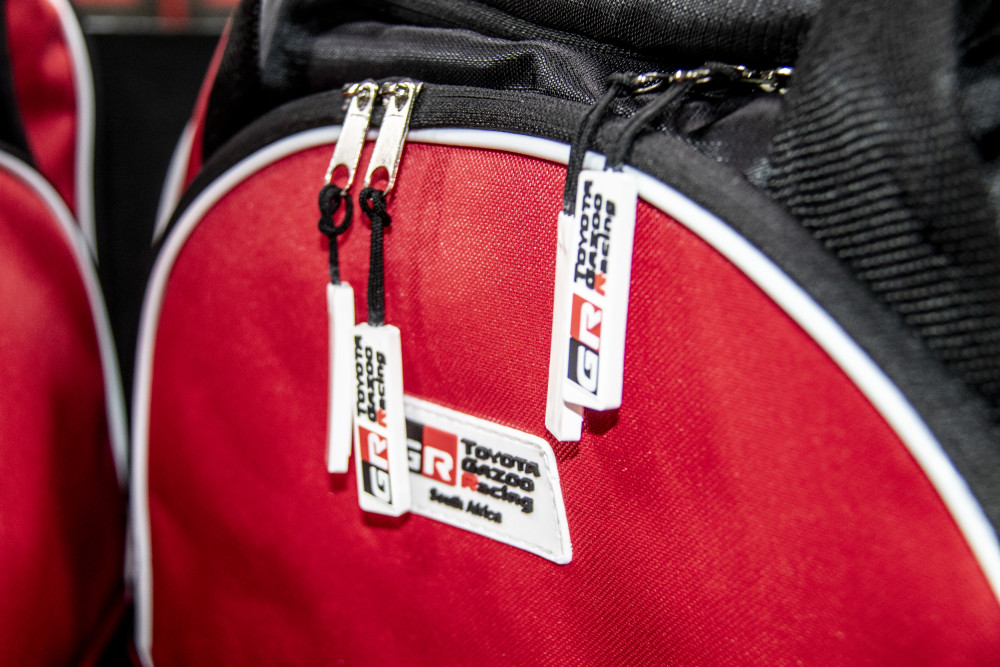 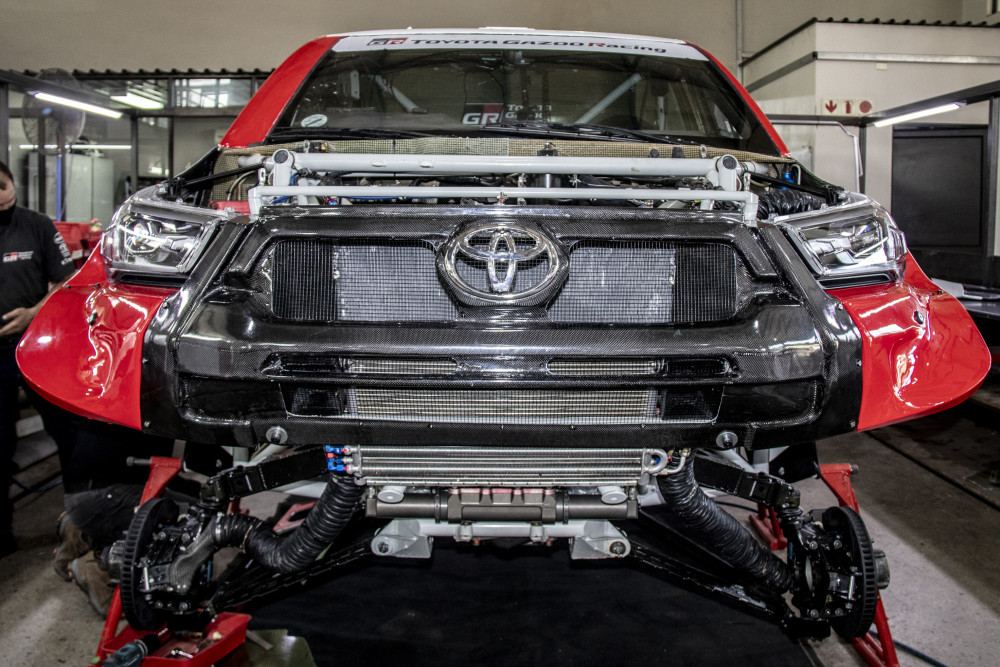 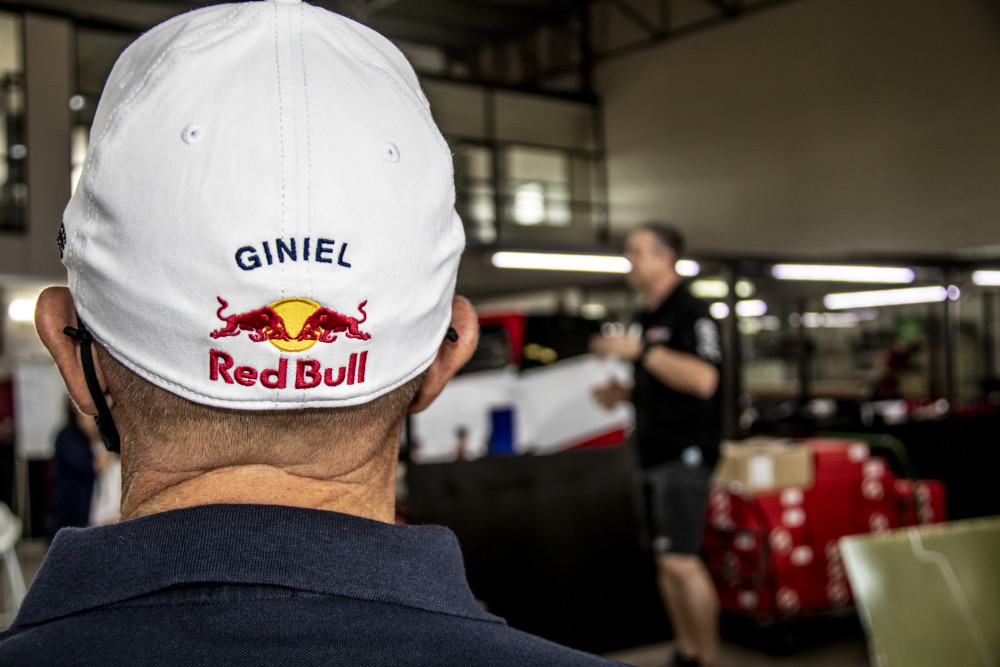 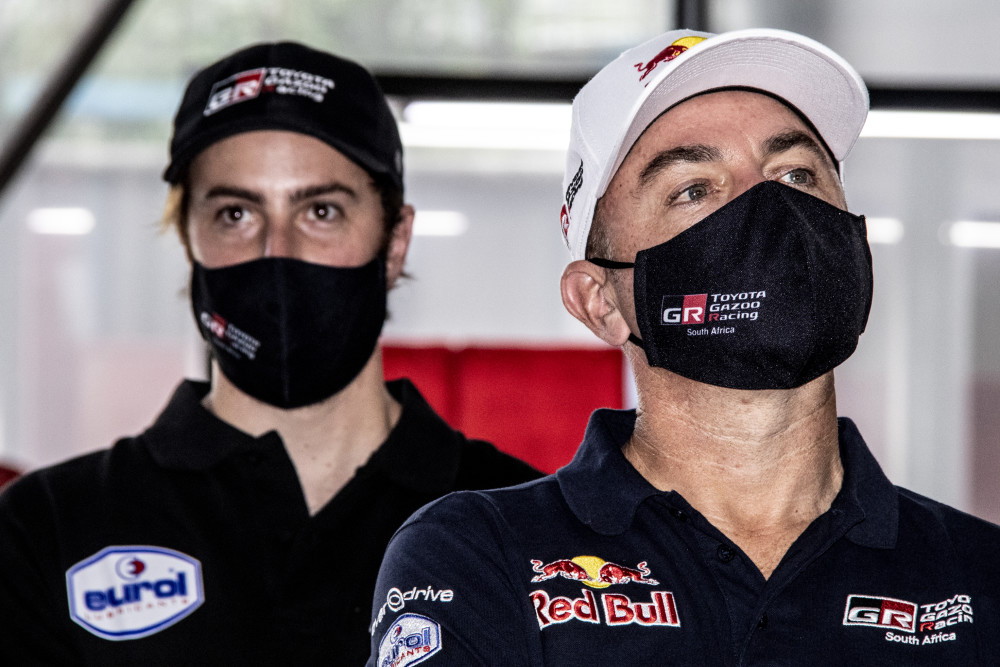 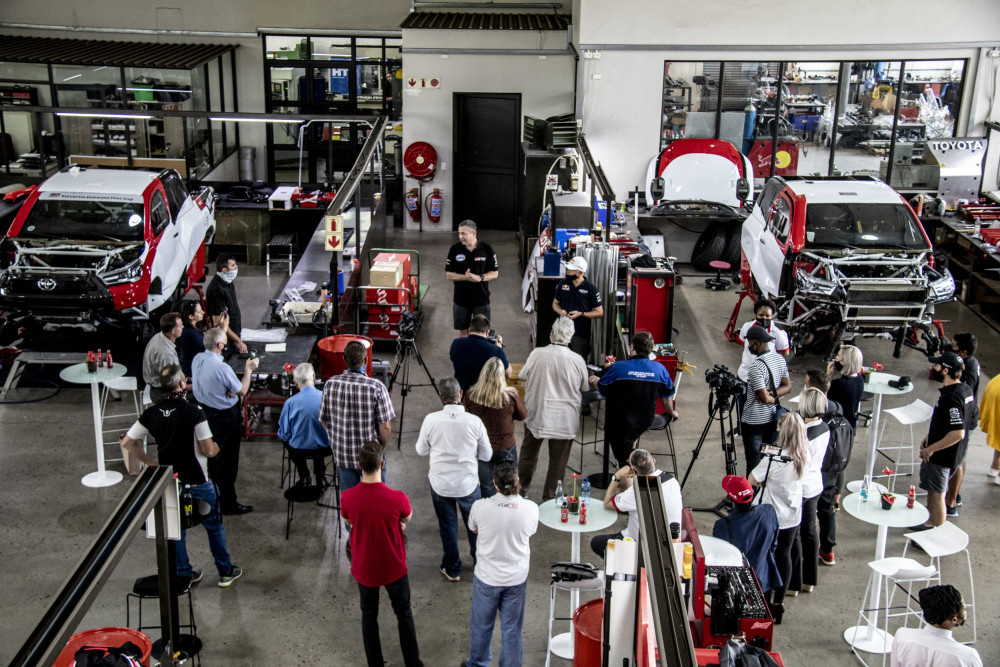 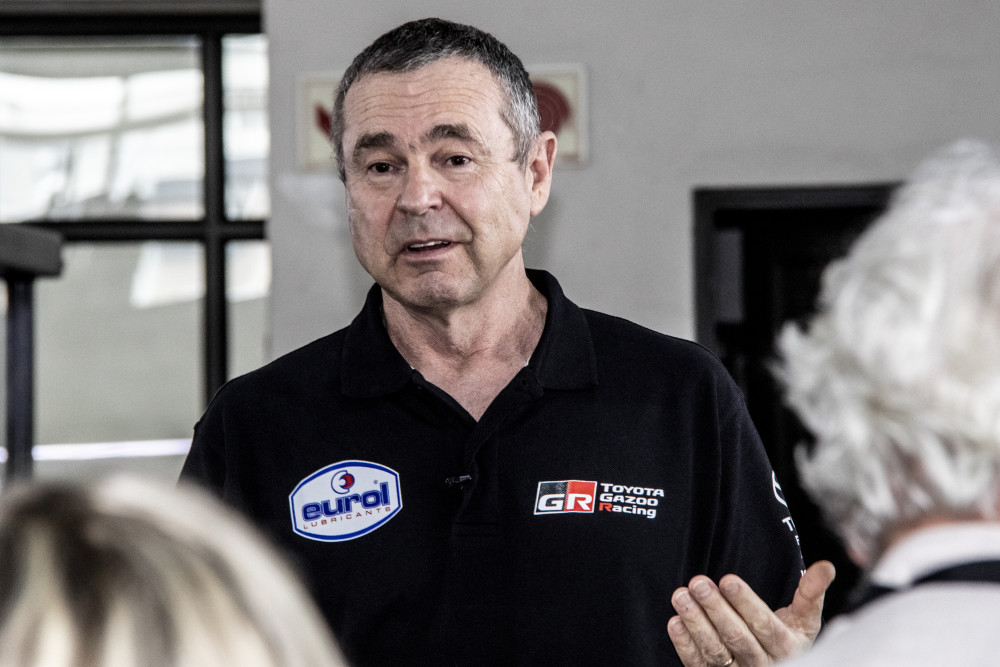 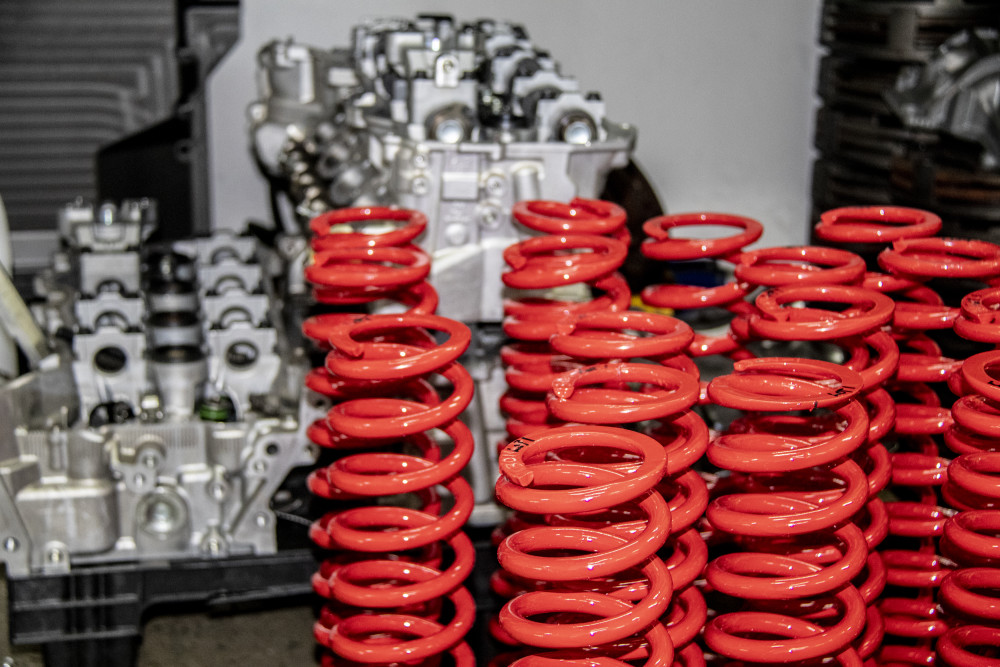 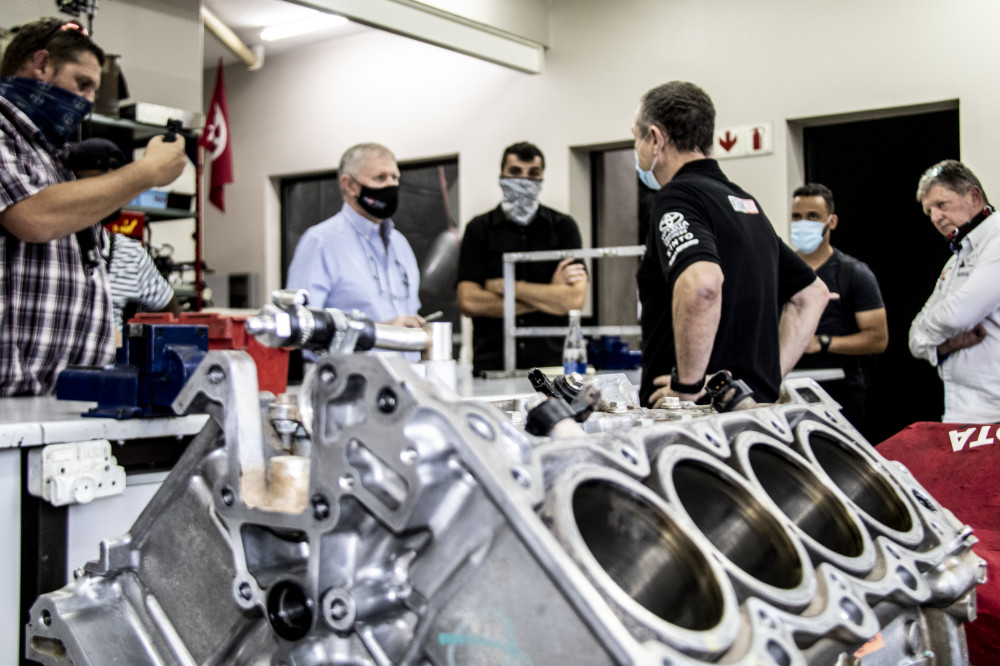