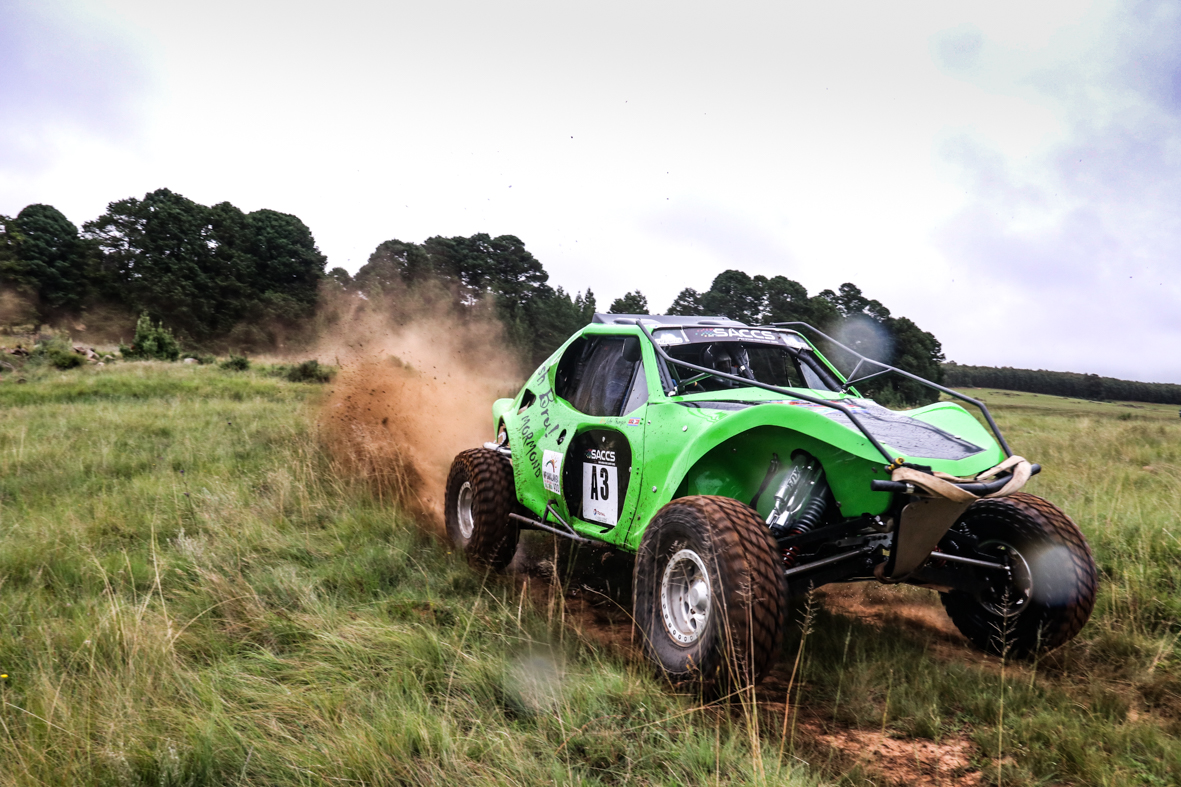 Tight and tough Mpumalanga 400 for Special Vehicles kickstarts the season

A tight route presented the teams in the Special Vehicle category of the Mpumalanga 400, the opening round of the South African National Cross Country Series (SACCS) with a challenge right from the start with slippery and rocky sections during the Qualifying Race on Friday adding to their battle in the Dullstroom area. The 64km Qualifying Race determined the starting order for the 320km main race on Saturday.

The teams competed in dry weather conditions before the heavens opened and a wet and slippery track can be expected on Saturday. John Thomson and Maurice Zermatten (Mormond Zarco Challenger) made the most of the conditions to post the fastest overall qualifying time (58min 03s) in the Special Vehicle category as well as in Class A. It was, however, not plain sailing for the team as a jammed accelerator and a problematic alternator cost them some time. The team took a cautious approach as they would like to get the monkey off their back and receive the chequered flag on Saturday.

Clint Gibson/Alaric Smith (Dirt Sport Components Stryker) did not compete in the Dullstroom event last year and took it easy to make sure they bring their Class A Stryker home. They were second fastest (59min 01s), just over a minute behind Thomson/Zermatten.

The Class G Side x Side (SxS) vehicles now compete for the overall laurels in the Special Vehicle category and it was Nico du Rand/Diederick Hattingh (Can-Am Maverick) who scored the first podium result by finishing the Qualifying Race in third place overall (01:04:03). They were 37 seconds ahead of another Class G SxS, Dean Bradbury/Timmy Botes (Canon Rotex) who did not participate last season and are looking forward to the main race.

The defending Class G champions, Werner and brother Leon Mostert (Elf Renault Can-Am Maverick) lost time with a flat tyre after 12 kilometres and will start the main race on Saturday from the fifth place in the category. They were only four seconds slower than Bradbury/Botes.

Sandra Labuschagne-Jonck and navigator-husband, Jaco Jonck (Total Agri Porter) will slot in behind the current champions after a penalty incurred for missing their start time for Qualifying Race due to fuel pump problems. Despite this they achieved their first podium of the season as they rounded off the Class A qualifying podium while they will be the sixth Special Vehicle off the line.

A slow puncture cost Theo Erasmus/Edward Odendaal (Can-Am Maverick) time, but they managed an eighth place overall while they were fifth in Class G. Time Howes/Gary Campbell (Zarco Magnum) were fifth in Class A and 10th overall. Trace Price-Moor/Shaun Braithwaite (BAT) could not finish the race and will start from the back of the field and Class A while Markus Labuschagne/Gert Niemand (Can-Am) rolled their SxS and could not finish.

The Mpumalanga 400 starts at 08:00 on Saturday from the cricket oval in Dullstroom. Two loops of 157km awaits competitors with rain and a wet route a certain challenge for the season opener. The race can be followed on the RallySafe App that can be downloaded for free from the Google Play Store and the App Store. 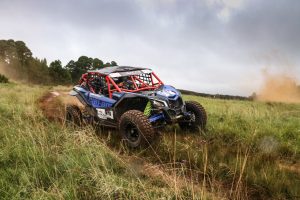 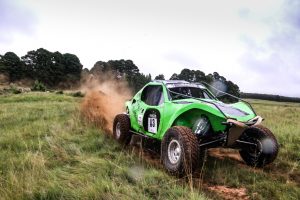