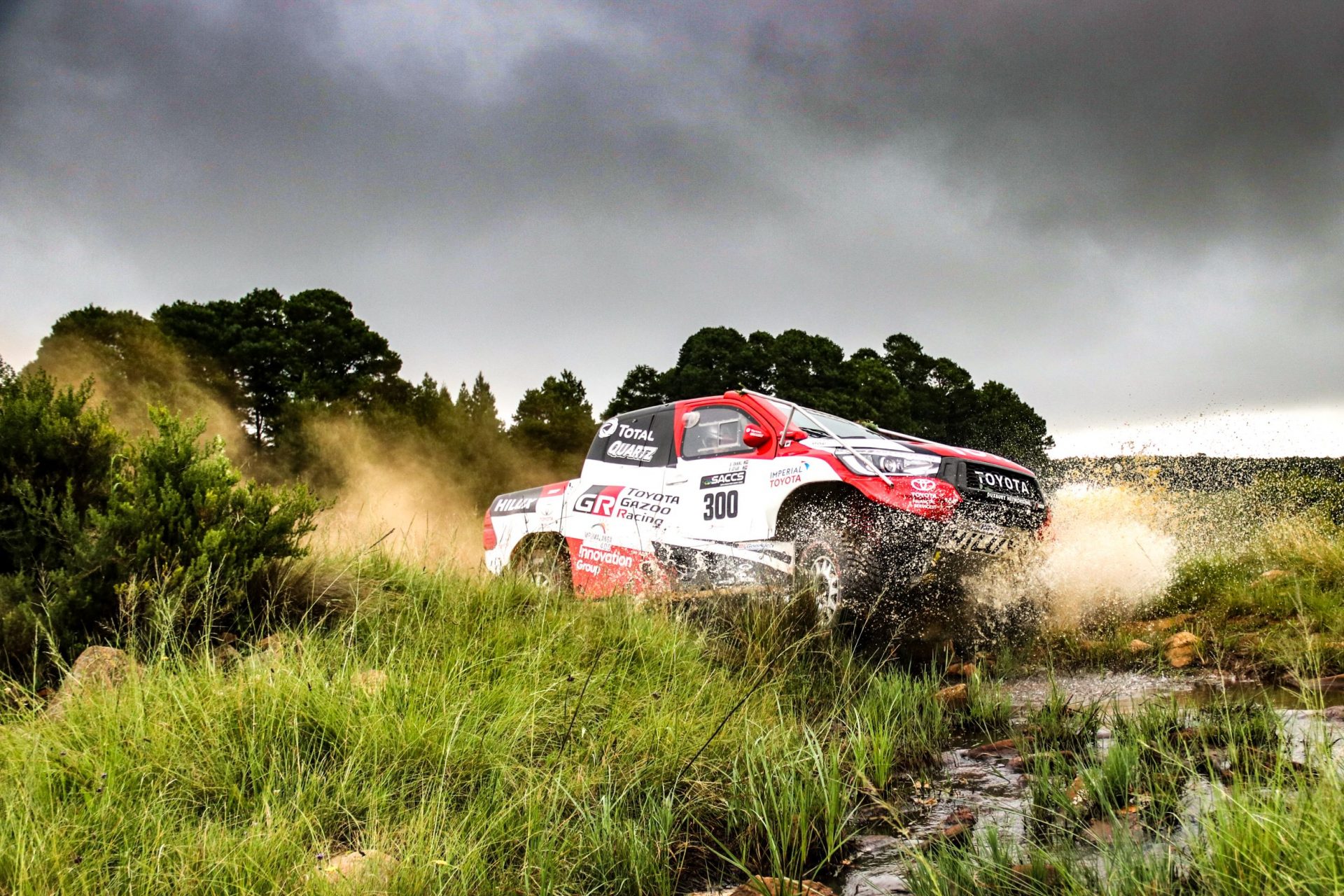 The battles for the titles have started

The battles for the overall and class championship titles in the South African National Cross Country Series (SACCS) have started and after the tricky and wet Mpumalanga 400 at Dullstroom was ticked off as the 2020 season opener, the first points are on the scoreboard. A look at the standings in the Production Vehicle category, where only a few points separate competitors, predicts an action-packed second round in Easton in April.

After leading from the start of the race in Dullstroom, the pack of cards were almost dropped only a few kilometres from the finish line for the defending overall and FIA Class champions, Henk Lategan/Brett Cummings (Toyota Gazoo Racing Team) when they hit a tree in the slippery conditions. They survived the moment and the cards fell right for them to score maximum points in the overall and FIA Class championships and they will be chased by the rest at the Sugarbelt 400 in KwaZulu-Natal during the next round.

The difference in the overall standings is, however, marginal and only seven points separate them from their team-mates, Giniel de Villiers/Alex Haro (23 points) in second place. The two Toyota Hilux teams are followed by Lance Woolridge/Elvéne Vonk (Ford Castrol Cross Country Team) in third place (18 points) who still made use of their 2019 Class T Ford Ranger with a few upgrades. With only 12 points covering the podium-sitters and Woolridge who would like to impress his home crowd in KZN, fiery racing can be expected in a few weeks’ time.

The rest of the overall top five are not far behind with Chris Visser/Danie Stassen (Total Excellium Toyota) trailing Woolridge/Vonk by a mere three points after a wrong tyre choice slowed them down in loop one of the Mpumalanga 400. They are only three points ahead of Brian Baragwanath/Juan Möhr (Century Racing CR 6) who are still getting to grips with their new left-hand drive vehicle and getting to know each other in the cabin.

With FIA Teams filling the overall top five spots, two Class T teams are just behind them and already at each other’s throats for the best overall position. The Horn brothers, Johan and Werner (Malalane Toyota) drew the first blood and are sixth overall (10 points), but only one point separates them from Gary Bertholdt/Siegfried Rousseau (Total Excellium Toyota) in seventh place. Shameer Variawa/Dennis Murphy (Toyota Gazoo Racing Hilux) fills the eighth place, one point behind Bertholdt/Rousseau and a single point ahead of Wors Prinsloo/André Vermeulen (Neil Woolridge Motorsport Ford) who are also the third Class T team in the overall standings.

The newcomer rally driver from Namibia, Thilo Himmel and current Class S Navigators Champion, Gerhard Schutte (Schalk Burger Motorsport King Price Xtreme) did a great job first time out together and round off the overall top 10, trailing Prinsloo/Vermeulen by one point. The rest of the teams will have to play catch-up to get into the top 10 or to score their first points of the season.

In the FIA Class and Class T championships, competitors earned an additional five points for starting the Mpumalanga 400. In the FIA Class, Lategan/Cummings (35 points) again lead their team-mates, De Villiers/Haro (28 points) by seven points with Woolridge/Vonk (23 points) also rounding off this points podium. Visser/Stassen (20 points) are fourth, trailing the Ford team by only three points while they are three points ahead of Baragwanath/Möhr. Variawa/Murphy (15) are sixth in the FIA class, 20 points behind their team-mates in the lead, but only two points behind the Century Racing CR 6 team ahead of them with Himmel/Schutte seventh and a single point further back.

The former Special Vehicle champions and one of four couples who took on the season opener in February, Marius and Jolinda Fourie (Ford Ranger) scored their first points (13) in the Production Vehicle category and are eighth in the FIA Class. They are followed by regular Brazilian visitors, Marcos Baumgart/Kleber Cincea (Ford Castrol Cross Country Team), who also moved up from Class T. The visitors were the last team in the Production Vehicle category to reach the finish line at Dullstroom after mechanical issues slowed them down, but their first points are in the bag and they are ninth in the FIA Class.

The rest of the teams who started the Mpumalanga 400, but could not finish, have five points to their credit.

Husband and wife, Bernard and Minette Johnstone (Toyota Hilux), who only started racing last year, start their season with a sixth place in the class. They are a mere two points behind Van Tonder/Redelinghuys. Malcolm Kock and his son, Frans (Ford Ranger) could not complete their first race together but received their five points for starting.

In the Manufacturers Standings, Toyota has 97 points followed by Ford (32) with Century Racing third (12 points) and Nissan on 11 points.

Early season standings could look totally different when teams return from the second round of the 2020 SACCS, the Sugarbelt 400, that takes place on 3 and 4 April in the Eston/Mid Illovo area of KZN. 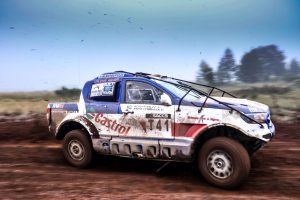 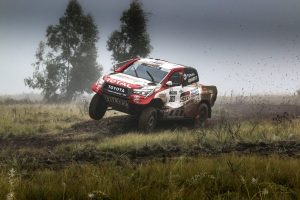 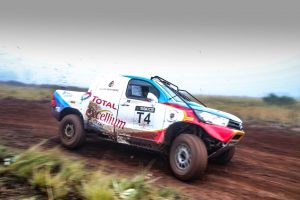 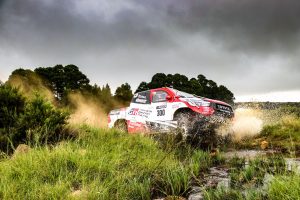 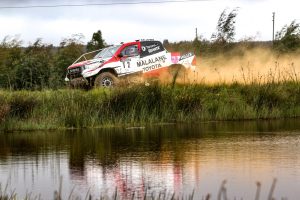 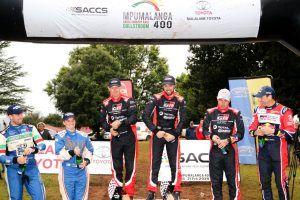 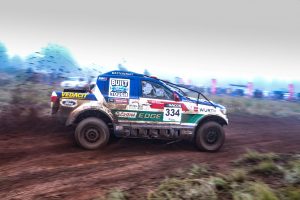