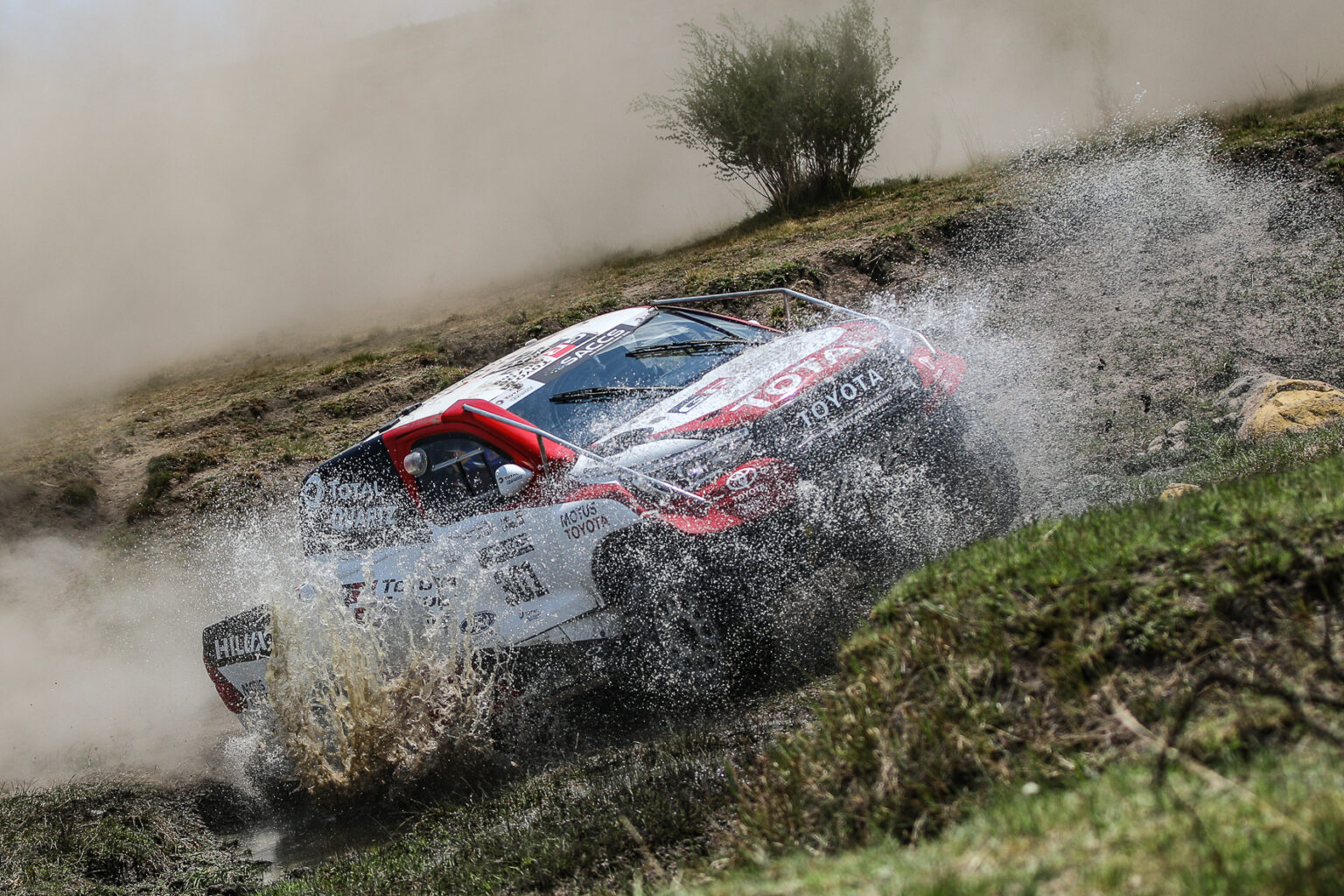 The 2020 South African National Cross Country Series (SACCS) season was a season like no other and will long be remembered for the disruption and challenges caused by the global pandemic, COVID-19, but it will also be remembered for the championship battles that had everyone on the edge of their seats until the end.

With motorsport activities in South Africa that came to a screeching halt in March only to be continued five months later in August, the season had to be shortened and was made up of five rounds which also excluded the popular and historic Toyota 1000 Desert Race, the only marathon event on the SACCS calendar, that usually takes place over three days and almost a thousand kilometres in Botswana.

It also came as no surprise that the local and international economic climate played a role when the 2020 SACCS season resumed. All these factors created various interesting scenarios that eventually resulted in the Production Vehicle Championship turning into a nail-biting affair that was only settled after the final two rounds, the Ford Parys 400 and the Toyota Gazoo Racing SA Vaal 400 that took place on 23 and 24 October at Parys in the Free State.

In the end, it was Henk Lategan and Brett Cummings (Toyota Gazoo Racing SA Hilux) who defended their overall and FIA Class championship titles successfully to be crowned the 2020 champions after winning four of the five rounds of the season. They secured their titles at the fourth round, the Ford Parys 400 that took place on Friday, 23 October, despite this being the only event they did not finish on the top step of the podium.

A series of flat tyres resulted in them losing too much time and, although they lost the battle and had to settle for second place on the day, they won the war to win the championship. Behind them the pairings finished somewhat scattered due to drivers making use of various navigators.

In the Overall Production Vehicle Drivers’ Championship, Lategan’s team-mate, Giniel de Villiers (91 points), who started and completed the season with his Spanish navigator, Alex Haro, made use of the navigating skills of Juan Möhr in between, finished 52 points behind the winner in second place with Chris Visser (Total Excellium Toyota Hilux) in third trailing De Villiers by eight points.

Visser and navigator Danie Stassen had an up and down season that included the Ford Parys 400 victory and a podium at Bronkhorstspruit, but they could not finish the Total Agri 400 in Bothaville. Stassen (83 points) finished second in the Production Vehicle Navigators’ Championship, 60 points behind Cummings and 22 points ahead of Haro (61 points). Brian Baragwanath/Taye Perry (Century Racing CR6) shot up the leader board towards the end of the season and finished fourth in the overall standings despite Perry missing the opening round. Baragwanath (72 points) is 11 points behind Visser with Perry ending up only one point behind the Spaniard.

Shameer Variawa/Dennis Murphy (Toyota Gazoo Racing SA Hilux) finished fifth overall with Variawa (57 points) 15 points behind Baragwanath and navigator Murphy three points behind Perry. They were followed by the two Ford Castrol Cross Country Teams, Gareth Woolridge/Boyd Dreyer (55 points) who did not compete in the opening round, but consistent results saw them finishing sixth while Lance Woolridge/Elvéne Vonk (43 points) were hampered by suspension failure 40 kilometres before the finish of the Toyota Gazoo Racing SA Vaal 400 had to settle for seventh place in the overall standings.

Clint Weston (King Price Xtreme Mercedes-Benz) is eighth amongst the drivers, 12 points behind Lance and only five points ahead of the new Class T Drivers’ Champion, Johan Horn (Malalane Toyota Hilux) who is a mere three points ahead of another Class T driver, Wors Prinsloo (Neil Woolridge Motorsport Ford). Möhr (42 points), who also navigated for Baragwanath at the opening round, accumulated enough points to finish eighth overall amid the navigators – a single point behind Vonk – with Weston’s navigator, Gerhard Snyman (31 points) ninth and Johan’s brother and the new Class T Navigators’ Champion, Werner (26 points) 10th.

Competitors receive a five point bonus for starting an event and combined with the navigators playing musical chairs, it resulted in the total amount of points and the standings in the various class championships to look somewhat different. Lategan/Cummings (168 points) tops the FIA Class championship for drivers and navigators and behind them, the teams are again split-up. De Villiers (116 points) finished as the second FIA Class driver with Visser (108 points) third, but Visser’s navigator (Stassen) jumped the queue to finish as the runner-up in the FIA Class Navigators’ Championship with Variawa’s navigator (Murphy) third, 23 points behind Stassen.

The FIA Navigators’ Championship has quite an interesting look to it with the lady biker, Perry (83 points) finishing just off the podium in fourth place after a season filled with learning curves and relegating the Spaniard (Haro) in this championship to fifth place by bagging eight more points than him. Haro finished a single point ahead of Dreyer in sixth place who is again only a single point ahead of his team-mate Vonk with Möhr (65 points) eighth; Snyman (59 points) ninth and Roberts’ navigator, Henry Köhne (54 points) in 10th place.

The members of the teams who finished on the podiums of the Class T Drivers and Navigators Championships, stuck with each other during the season and scored the same amount of points. The fight for the Class T title was a tight affair throughout the season with the Horn brothers, who also won this title in 2017, as well as Terence Marsh/Letshego Zulu (Red-Lined Motorsport Nissan), who were the only Class T team to complete all five events, in with a chance until the end.

To top that, four different teams claimed victories during the season. The Horns won the season opener and the final event, the Toyota Gazoo Racing SA Vaal 400, with Marsh/Letshego the only finishers at round two; Malcolm Kock and his son, Frans (Neil Woolridge Motorsport Ford) won at round three while their team-mates, Wors Prinsloo/André Vermeulen were the victors at round four, the Ford Parys 400. In the end the Horn brothers finished 17 points ahead of Marsh/Zulu as the runners-up with Prinsloo/Vermeulen (91 points) third. The Kock pair is fourth with Gary Bertholdt (Total Excellium Toyota) in fifth (85 points) after an up and down season.

Bertholdt made use of two navigators with Siegfried Rousseau sharing the podium with him at the season opener to end the season seventh in the Class T Navigators’ log while his regular navigator, Geoff Minnitt, rounds off the top five (57 points). Jacques van Tonder and Sammy Redelinghuys (Neil Woolridge Motorsport Ford) finished sixth in Class T with 39 points.

Toyota claimed the Manufacturers Championship with a total of 498 points. Ford (198 points) is second while Nissan and Century Racing accumulated the same amount of points (63). Renault finished with 28 points and Mercedes-Benz with 23.

If the 2020 season is anything to go by, competitors, sponsors, supporters and enthusiasts can already look forward to the action that will start in the first quarter of 2021. 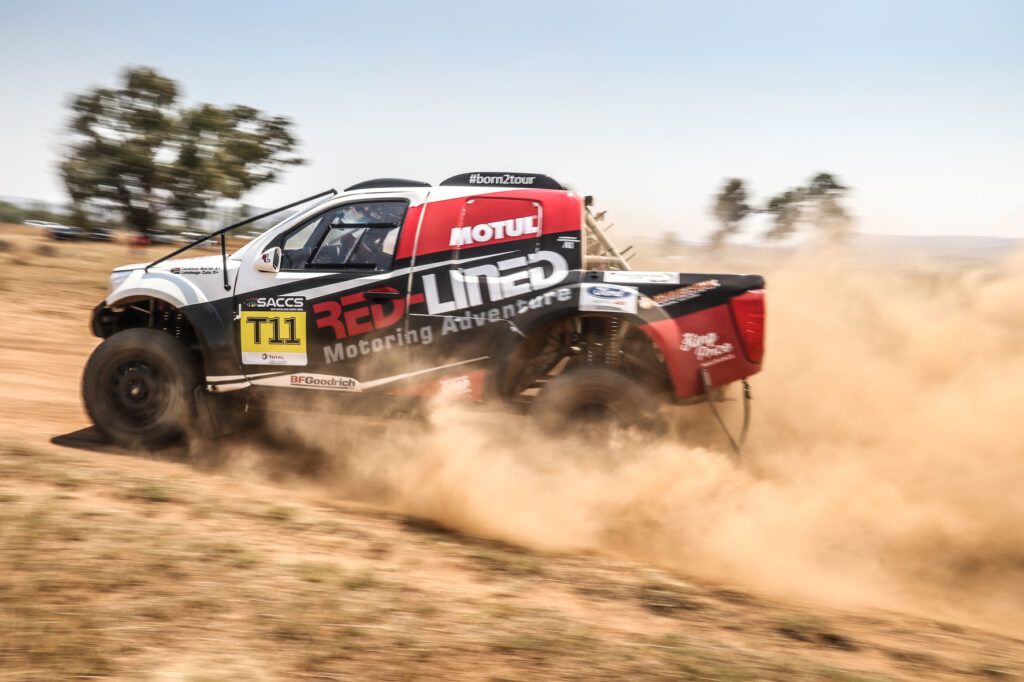 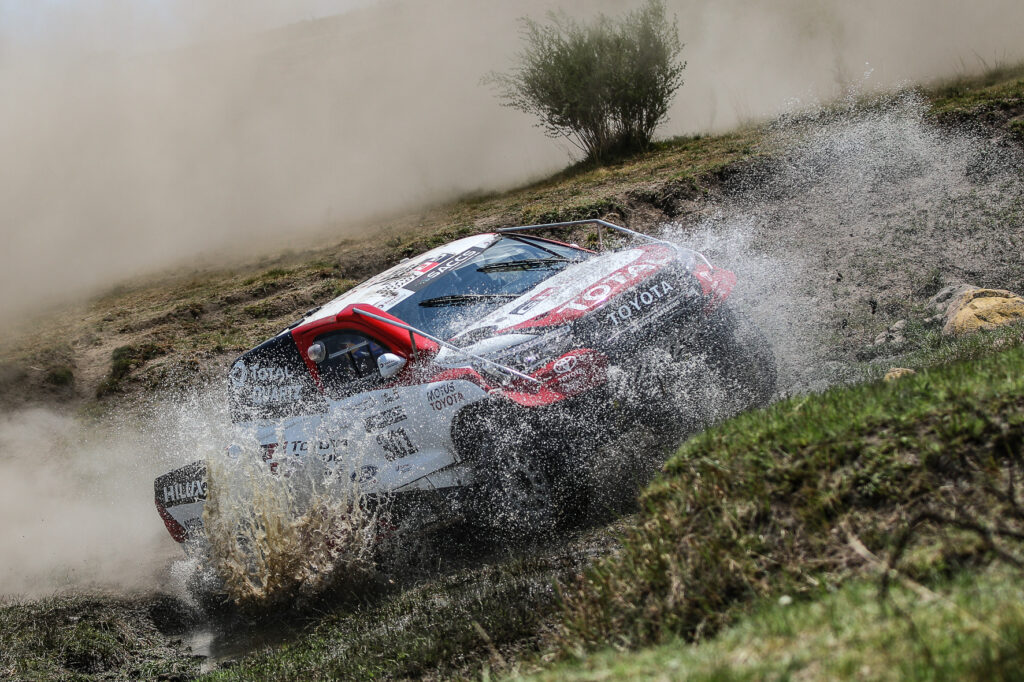 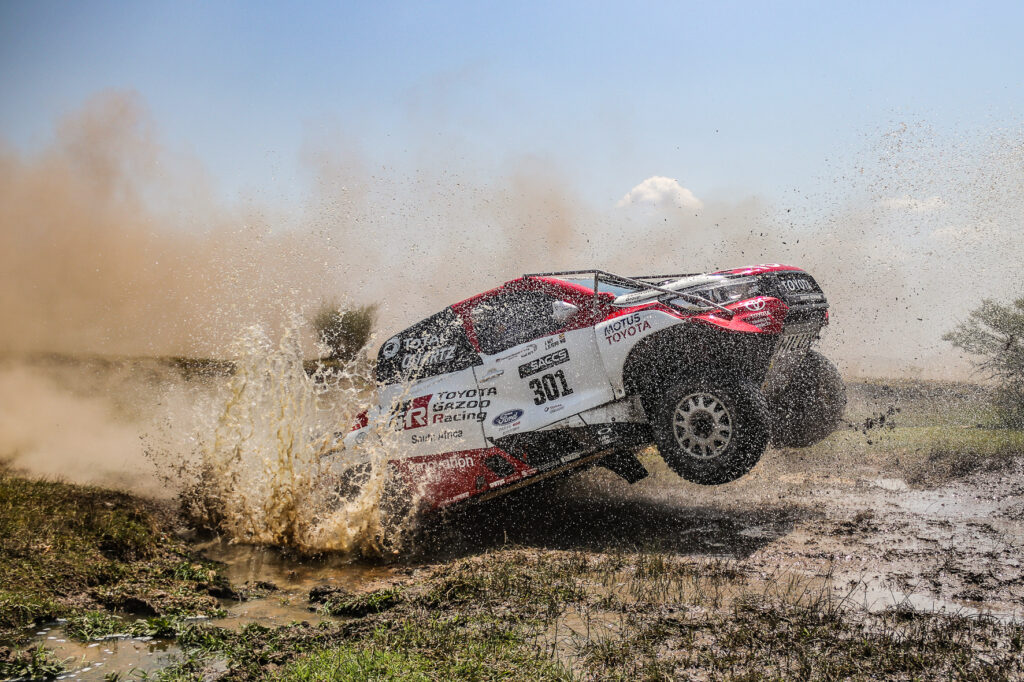 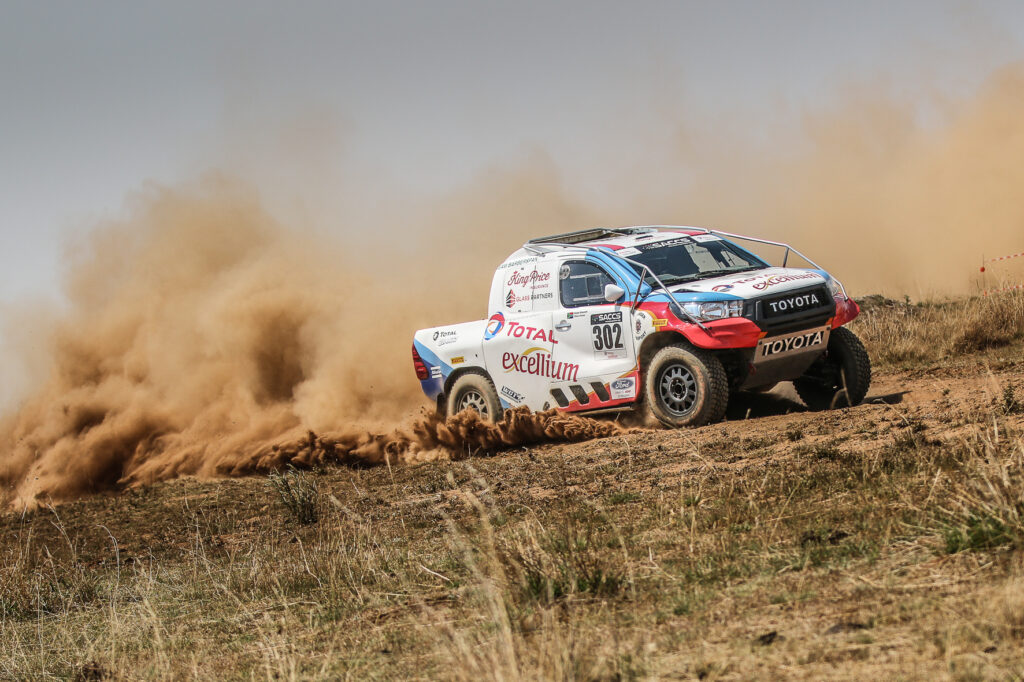