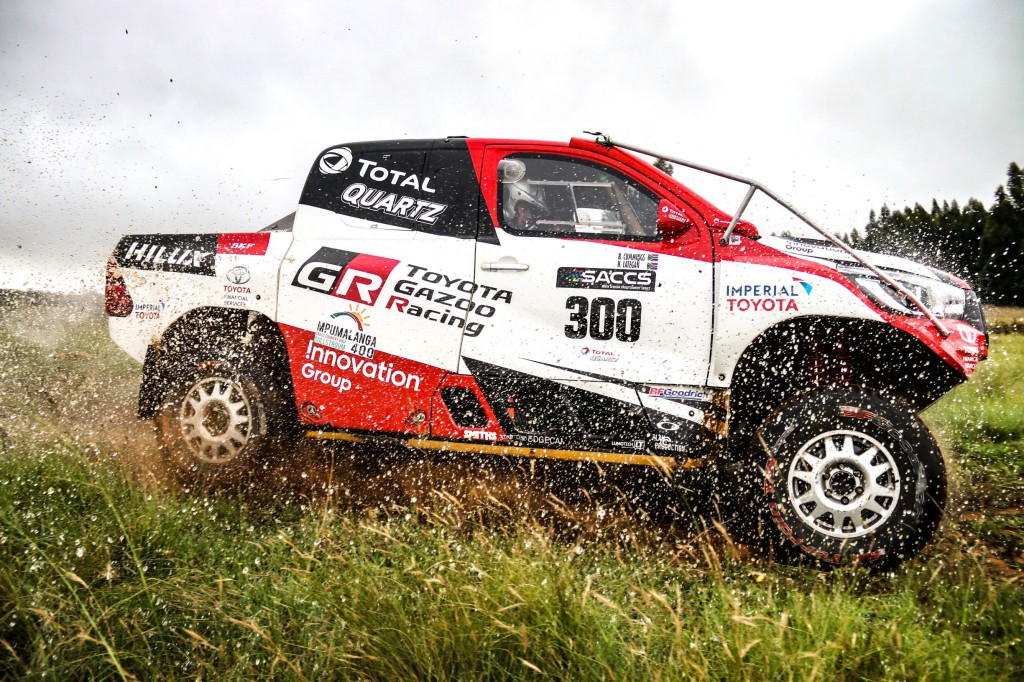 Multitalented Henk Lategan a force to be reckoned with

Toyota Gazoo Racing SA Team member Henk Lategan might be the youngest driver in the SA Cross Country Series (SACCS) to have won the prestigious 2019 Overall Production Vehicle and Class FIA championships in only his third year of National Cross Country racing, but this young man has many successful strings to his bow.

At the young age of 15 Henk competed in his first regional rally with his father Hein, an accomplished motorsport personality, past track racing champion, rally driver and Cross Country competitor, reading the notes.

“My passion has always been rallying, and one of my motorsport heroes is nine-time World Rally Champion (WRC) Sebastien Loeb.  In 2015 I was extremely privileged to compete in the Monte Carlo Rally where Loeb made a rare appearance having retired from WRC at the end of the 2012 season,” Lategan said.

During the next five years Henk progressed through the ranks of National Championship Rallying, with navigator Barry White, competing in S1400, S2000 Challenge and the premier S2000 class for modified, normally-aspirated, four-wheel drive cars with an engine capacity not exceeding two litres.

In 2013 the versatile South African teenage rally driver was selected as a wild card for the elite Young Driver Excellence Academy, run by the FIA,  the world governing body of motorsport.  The Academy provided a fully funded training programme aimed at helping drivers to develop their motorsport careers, while increasing safety skills and actively promoting the principles of safety, fairness and responsibility, both on and off the track.

In the same year, Henk was also elected to the Sasol VW Rally team alongside experienced teammates and motorsport greats Enzo Kuun and Hergen Fekken.  In the latter part of his Sasol VW Rally career his teammates included the late Gugu Zulu and Thilo Himmel.  When VW withdrew from rallying at the end of 2015 Henk took a sabbatical from South African motorsport.

“Thanks to my Dad’s dedication and passion and my insatiable desire to constantly learn and enhance my race-craft, I had the opportunity to compete in numerous WRC and international rallies which included events in Austria, Belgium, Portugal, Italy, Hungary, the UK and Monte Carlo to name but a few,” Lategan said.

“I never thought I would become a Cross Country racer, but when I was offered the opportunity to race a Class T Ford Ranger with Neil Woolridge Motorsport in 2017, I grabbed it with both hands. It was a huge learning curve and I instantly realised the importance of stamina, dedicated focus and teamwork. I was extremely proud to finish sixth in the Overall Production Vehicle standings and fourth in Class T behind teammates Lance and Gareth Woolridge in year one,” Lategan said.

2018 delivered a new challenge for Lategan when he joined the highly acclaimed Toyota Gazoo Racing SA Team under the leadership of Glyn Hall. Lategan was paired with the multiple SA Navigators’ champion, Dennis Murphy.  This partnership, however, was cut short when Rob Howie, also a multiple SA Navigators’ champion and Giniel de Villiers’s navigator, sustained a back injury in the early stages of the 2018 Qatar Rally.

Barry White stepped into the breach alongside Lategan with the pair winning the 2018 FIA Class championship by one point from reigning champions and teammates De Villiers/ Murphy, and it was evident that Lategan had adapted well  to the rigours of Cross Country racing. The 2019 Overall and FIA  Class victories, alongside navigator and previous Dakar motorcycle competitor Brett Cummings, was befitting for the vastly talented Henk.

The 25 year old Henk and lovely wife Inante live in Midstream Estate conveniently situated between Johannesburg and Pretoria with, grandfather and father namesake, three month old baby boy Heinrich. He certainly keeps us busy so there has not been too much time to fret over being confined to home Lategan commented.

“Like the thousands of sports men and women around the world, I respectfully can’t wait for the 2020 season to resume. Although I have limited training facilities at home I am staying focused on my physical and mental fitness. I also enjoy riding enduro bikes non-competitively as part of my fitness regime, so when I am not racing on weekends I am out on the bike,” Lategan said.

The Dakar Rally was never very high on Henk’s bucket list, however, having developed a passion for the sport and taking into consideration the experience gained in his relatively short Cross Country career, this perception has changed.

“Cross Country racing combines so many different emotive facets – the adrenalin rush, total exhaustion, teamwork, sheer determination and unparalleled camaraderie.  It has taught me a great deal about myself and  the sport in a very short space of time,” Lategan said.

“My aim is to always achieve at the highest level therefore I now consider the Dakar Rally as an achievable goal, albeit that I still have a lot to learn from this exhilarating sport,” Lategan concluded. 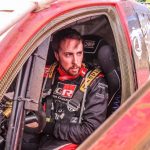 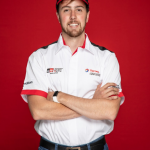 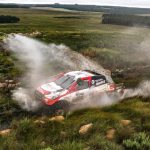 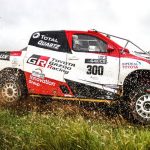