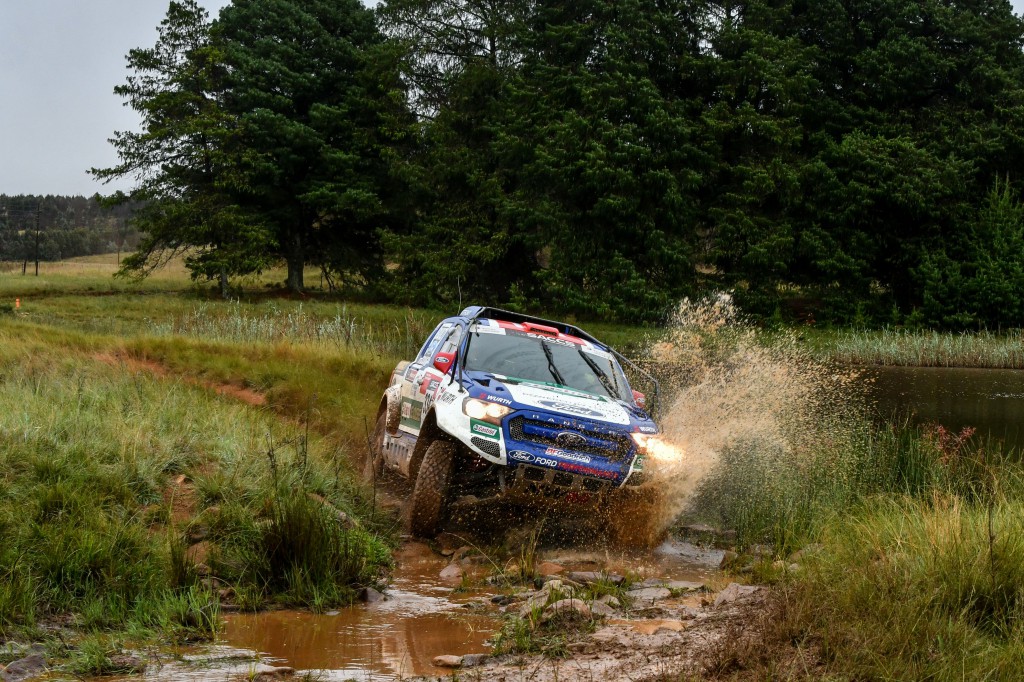 The petite, brown eyed business-women and triple South African Rally Navigators’ champion Elvéne Coetzee-Vonk weighs in as a “heavyweight” when it comes to the male dominated world of motorsport.

Elvéne,  eldest daughter of the legendary Kassie Coetzee, spent the best part of two decades attending races with her dad Kassie.  During the  late 70’s and 80’s Kassie excelled at rallying in a variety of Nissans before turning his hand to Cross Country racing in a Toyota Hilux.  Coetzee and Richard Leeke senior won the 1992 and 1993 Toyota 1000 Desert Race hosted in Botswana.

Prior to entering the motorsport arena as a competitor, Elvéne a qualified mathematics, arts, culture and technology teacher,  flourished  in the Equestrian world with her accomplishments being rewarded with Springbok colours in 2001 for her Equestrian Tent-Pegging Gymkhana talents.

“While growing up it never occurred to me that motorsport would play such an important role in my life.  From a very young age I was passionate about horses and riding for honours brought out the competitive side in me,” Elvéne said.

Elvéne made her motorsport debut in 2006 as a navigator with Johann van der Merwe in a Toyota Tazz in the regional championship.  Her talent was visible from the start.  Between 2007 and 2010 she further developed this talent alongside notable drivers like Tjaardt Conradie and Etienne Louwrens.

In 2011 Ms. Coetzee’s talents were recognised by Toyota Gazoo Racing SA and she was appointed as navigator to the versatile Leeroy Poulter.  This partnership spanned  over a period of six years with the pair being crowned SA National Rally Overall champions in 2014 and 2016. In a closely fought 2015 championship  Elvéne again claimed the Overall SA National Rally navigators’ title with Leeroy Poulter finishing as runner up in the drivers’ championship –  the anomaly – a change of navigator for Mark Cronje. This achievement earned Elvéne Coetzee the title as the most successful female navigator in South African rallying.

Elvéne had her first taste of Cross Country racing in the hot seat next to Leeroy Poulter in a Toyota Hilux at the 2013 Toyota 1000 Desert Race.  Between 2015 and 2018 she shared the cockpit with various drivers in the Special Vehicle category which included four events with Australian Dave McShane in the Team Fox Porter, three with Schalk Burger in the King Price Porter, with the pair taking a heavy roll on the TDR 1000, and Schalk sustaining serious injuries to his hand. A further two events where completed, one with Visser Du Plessis in the Porter and another with the recuperated Burger in mid-2018.

2019 saw the return of Burger and the now Mrs. Elvéne Coetzee-Vonk,  but this time in a Red-Lined International built Nissan Navara in  the Production Vehicle category.  The team competed in four events before disaster struck again putting them out of the running for the remainder of the season.

“I was extremely thrilled when I was approached by the Neil Woolridge Motorsport team to join the highly respected and multiple Cross Country Class T champion Lance Woolridge in the Ford Castrol Cross Country Team and even more delighted when I learnt that we would be contesting the FIA Class,” Elvéne said.

Lance, hails from a motorsport family with a rich pedigree in Cross Country racing.  Father Neil started his Cross Country career in the late eighties accumulating various class titles and event victories with navigator Kenny Skjoldhammer, however, the most memorable being winning the 2000 and 2001 TDR 1000 and being crowned 2001 Overall Production Vehicle and Class champions in a Mitsubishi.

The Pietermaritzburg based Neil Woolridge Motorsport (NWM) announced their 2020 Cross Country season plans in mid-February this year which included some new innovative ideas for the season ahead. Included in the plans are three twin-turbocharged 3.5 litre V6 EcoBoost petrol engine Ford Rangers – a world first in Cross Country racing –  with the first test/development vehicle making its debut in the capable hands of Gareth Woolridge.

“I have, for a long time, admired Lance’s experience and talent and am honoured to have the opportunity to refine my Cross Country skills along such a fine competitor.  In my opinion Lance is one of South Africa’s best drivers,” said Elvéne.

“We all appreciate the unprecedented effect of the current world health crises, but the NWM team are working very hard to ensure the timeous roll-out of our programme,” said Lance Woolridge.

“For me it feels as if I am on the threshold of my Cross Country career and I can’t wait,”  Elvéne said.

“Over the years I have enjoyed incredible support from my family, fellow competitors, team managers and team members and my husband Werner Vonk.  Without their love and dedication none of this would have been possible. Together with my new team NWM and the Ford Castrol Cross Country squad I hope to contribute more silverware to the cabinet.” Elvéne Coetzee-Vonk smiled. 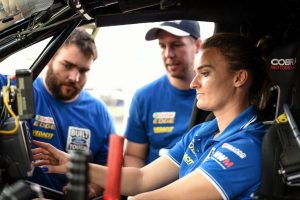 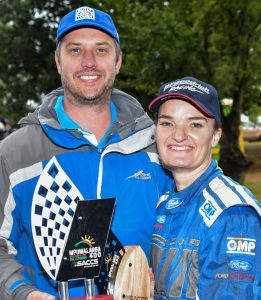 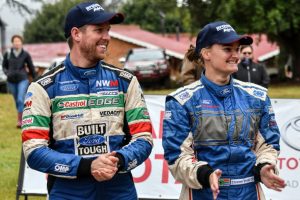 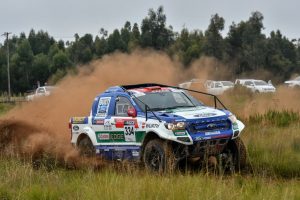 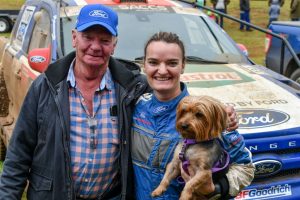 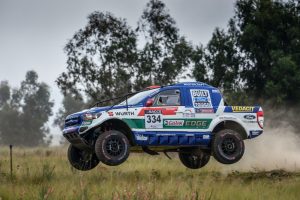 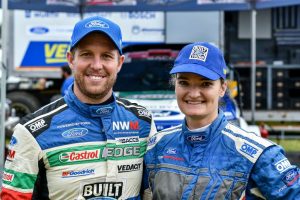 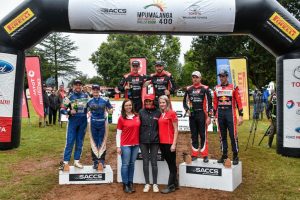 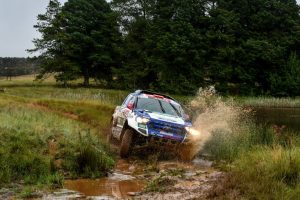