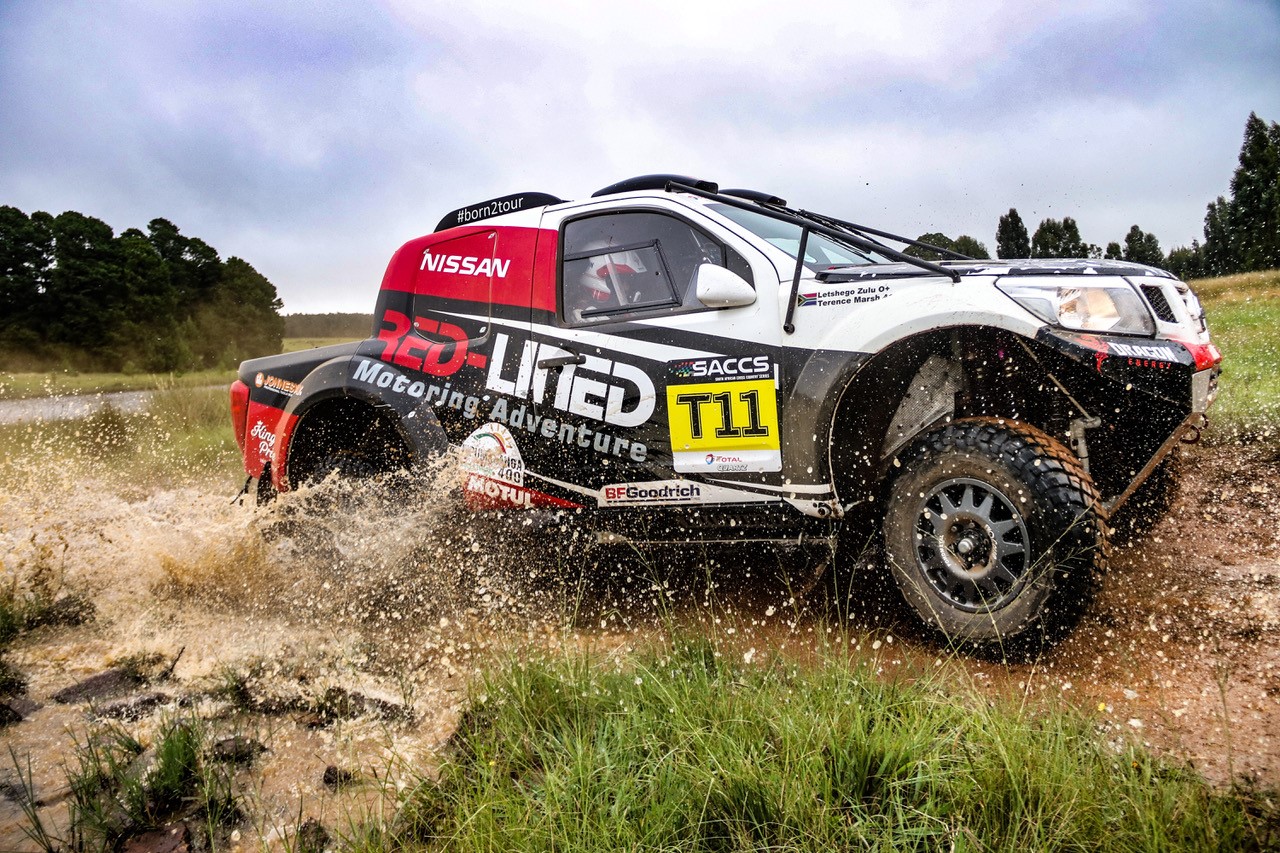 Terence Marsh, born in Benoni in 1970 this year celebrates his 50th birthday and is one of a few Cross Country competitors to have competed in 100 or more National Cross Country Championship events since 2002.

Terence Marsh CEO of Red-Lined International, a dominant company in the local and international Cross Country fraternity, and former professional cricketer is 112 not out and top of the score board when it comes to membership of the exclusive ‘100 Club’ in the South African Cross Country Series (SACCS).

The self-confessed ‘petrol-head’ and 2005 Overall Special Vehicle Champion has also participated in numerous international Cross Country events with the most notable being the 2017 Taklimakan Rally, also known as the oriental Dakar Rally,  a rally raid stretching over 13 days and 6 500 kilometres in the Taklamakan Desert in north-west China and the 2018 Abu Dhabi Desert Challenge run over five days in the majestic Abu Dhabi desert and considered one of the world’s most prestigious international cross country raids.

Red-Lined International, a highly respected player in the international Cross Country market, fields no less than 31 vehicles in the global arena, all constructed at their Kyalami Business Park based workshop.

The team also featured two Nissan Navaras in the hands of 2018 Dakar Rally Rookie of the Year Hennie de Klerk and Johann Smalberger and Dubai based British teammates Thomas Bell and Patrick McMurren in the recent 2020 Dakar Rally finishing 34th and 36th respectively.

Amidst the current phenomena and present-day global practice of  cancelling or postponing events the dedicated and hardworking team at Red-Lined remain focused on the production of the NISMO powered VK56 T1 Nissan Navara’s.

“My passion is driven by teamwork, the challenge of managing man and machine over arduous terrain and the adventure and camaraderie Cross Country racing offers.  In my opinion there is no better form of motorsport” Marsh said. 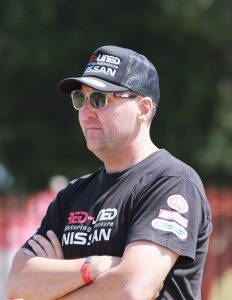 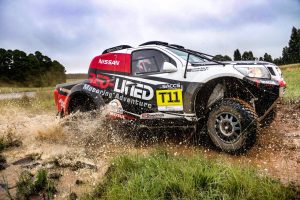