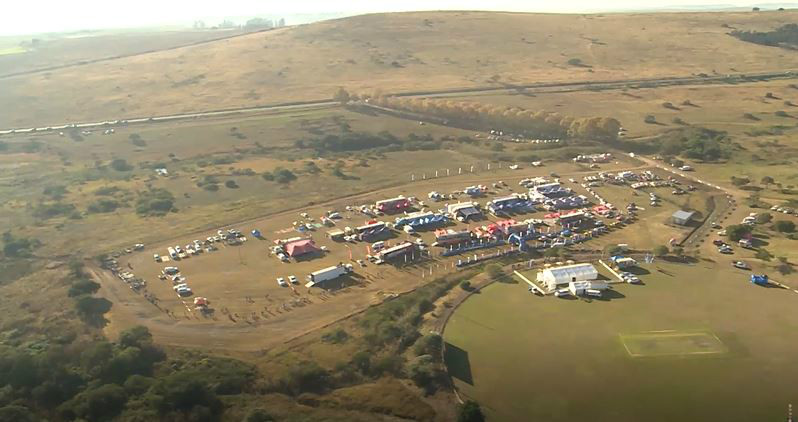 A new look to the 2021 SA Cross Country Championship

Following on the success of the double-header at the end of the 2020 COVID shortened season and cramming four events into three months to produce a credible championship motivated the SACCS to introduce a fresh look to the 2021 season.

In this respect the most significant changes are the temporary suspension of the Toyota 1000 Desert Race traditionally hosted in Botswana in June, the introduction of new race formats and venues and a championship comprising seven events run at six different venues.

“We are duty bound to protect the interests of the SACCS championship, and the changes are aimed at reducing costs for stakeholders, event organisation and competitors,” said SACCS chief executive officer Archie Rutherford. “The changes implemented pave the way for the future growth of Cross Country racing at regional and national championship level.”

All events will be run over a minimum of two loops, with a compulsory 30-minute service halt after the first loop. Qualifying races to determine grid positions for the main race will be staged over varying distances.

The season opens with the Mpumalanga 400 in Dullstroom followed by a new event for most, the Sugarbelt 400 last run in 2015 at Eston in Kwa-Zulu Natal before heading to another new venue for the Toyota 1000 Desert Race in the Upington area of the Northern Cape. The season enters its halfway mark with the double-header event in Vryburg in the North West province, followed by a two-day event at NAMPO Park in the Free State and the season finale the one-day Parys 400 in the Free State.

“The mix offered for the SACCS national championship means there is a little bit of everything for everyone during the course of the year,” said Rutherford.

“SACCS is committed to promoting competitive racing that is safe, affordable and fun for the whole family and all the signs are there for a season that ticks all the right boxes.” 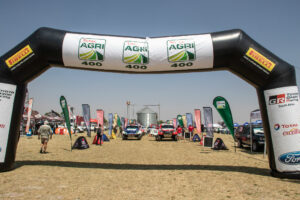 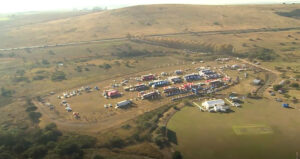 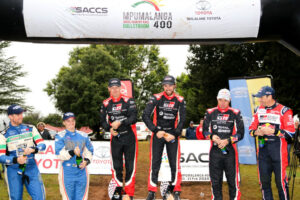