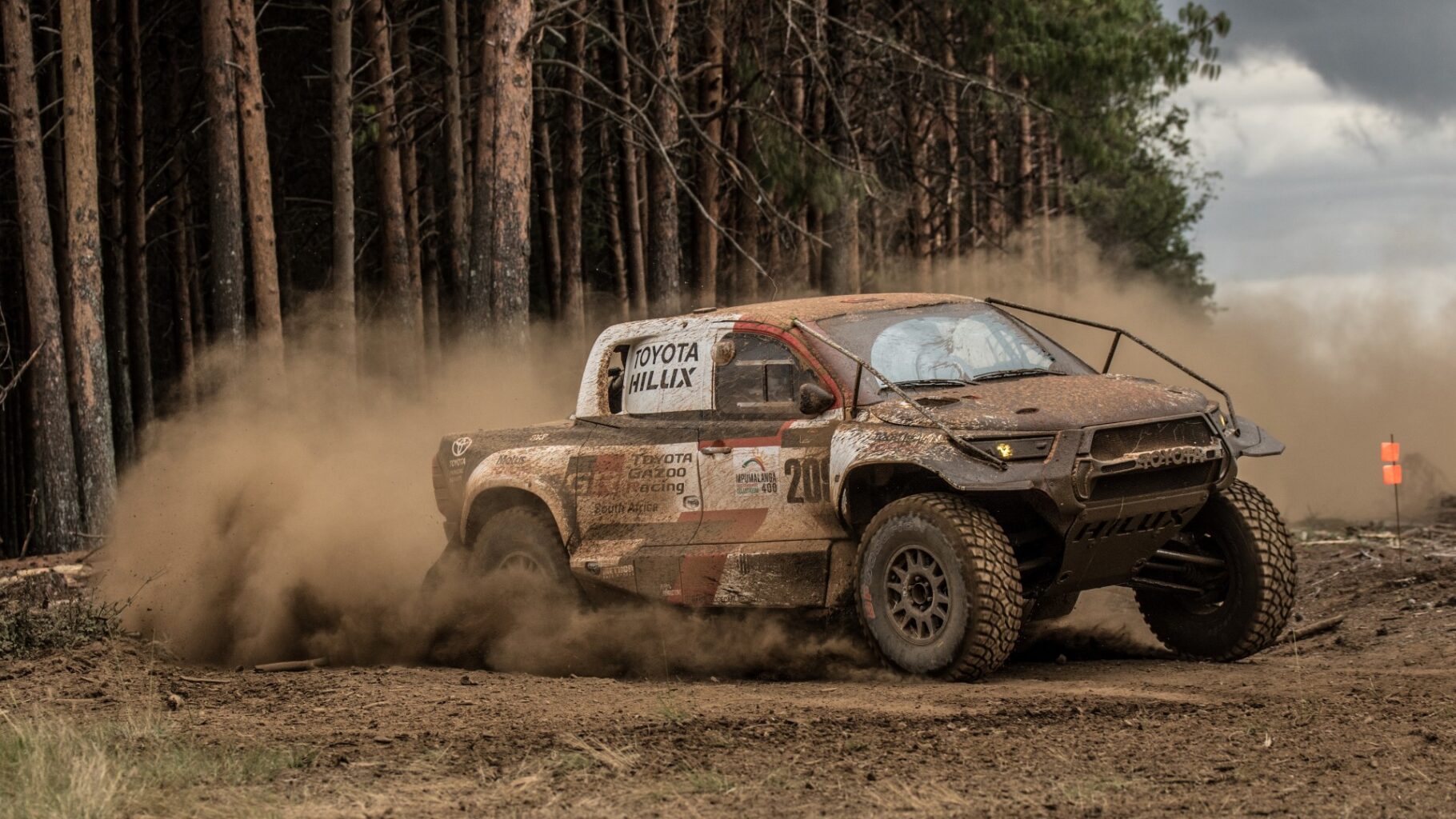 SA Rally-Raid competitors to expect the same, but not quite the same for round two in KZN

With a wet and muddy first round of the 2022 South African Rally-Raid Championship now something of the past and the first points on the scoreboard, the second round of the season awaits with competitors returning to the Eston/Mid-Illovo area in KwaZulu-Natal for the umpteenth time albeit this time to compete in the #TeamHilux Rally-Raid Sugarbelt 400.

This event, traditionally known as the Sugarbelt, has always been regarded as one of the tougher events on the calendar, is this year sponsored by Mpumalanga based #TeamHilux Rally-Raid, who will field a two car team in Class FIA T1+ and Class FIA T1 in the Production Vehicle Category. But if competitors think they know what is to come, they might just have to think again. Prior to 2021, this event was last run in the area in 2015 and returning to the Eston/Mid Illovo area this year, will only be the second experience for many teams. Then comes the sting in the tail, with the route to be run in reverse, making it a totally different race.

The #TeamHilux Rally-Raid Sugarbelt 400 will be a Standard Event and will consist of a 50 kilometre Pirelli Qualifying Race starting at 13:00 on Friday, 29 April from the Beaumont Eston Farmers’ Club. The results will determine the starting order for the main race on Saturday, 30 April when the flag will drop for the leading vehicle at 08:00.

The race on Saturday will consist of a Southern and Northern lap with each lap approximately 80 kilometres and, accounting for one loop of the event. Starting on the technical southern lap which primarily comprises sugarcane fields and a variety of technical areas, competitors will return via the Beaumont Eston Farmers’ Club, by passing the designated service park (DSP), to take on the taxing northern lap with fairly tight sugarcane fields which opens up into a magnificent valley area.

Following loop one, competitors will return to DSP at the Beaumont Eston Farmers’ Club for a compulsory 30 minute service halt, where teams and crews can attend to technical matters, replenish fuel and nutritional needs, before undertaking the two-lap figure of eight loop for the second time to complete a total race distance of approximately 370 kilometres over the two days.

The #TeamHilux Rally-Raid Sugarbelt 400 also forms round three and four of the KZN Regional Championship and competitors will have to complete both the Southern and Northern laps twice on Saturday to score points towards their championship.

The Eston/Mid Illovo area has always produced a multifaceted, unique and stimulating race route and this year will be no different, however, the recent torrential rains in KZN could deliver some added challenges.

Be that as it may – the prospect  of a sternly challenging route amidst sugarcane fields, a small plantation and valleys combined with the quality field of teams and vehicles that turned up for the first round of the season in Mpumalanga, will result in the #TeamHilux Rally-Raid Sugarbelt 400, an event to be remembered for a long time.

Spectators are welcome, and the Beaumont Eston Farmers’ Club where Race Headquarter, the Designated Service Park (DSP) and Start/Finish will be situated, promises to be a hive of activity.

The event will be spectator friendly with various viewing points along the route. These vantage points are easily accessible from the Start/Finish at the club where a variety of tasty treats and beverages, provided by the local community, will be on offer during the weekend. Public access to these areas is free of charge. 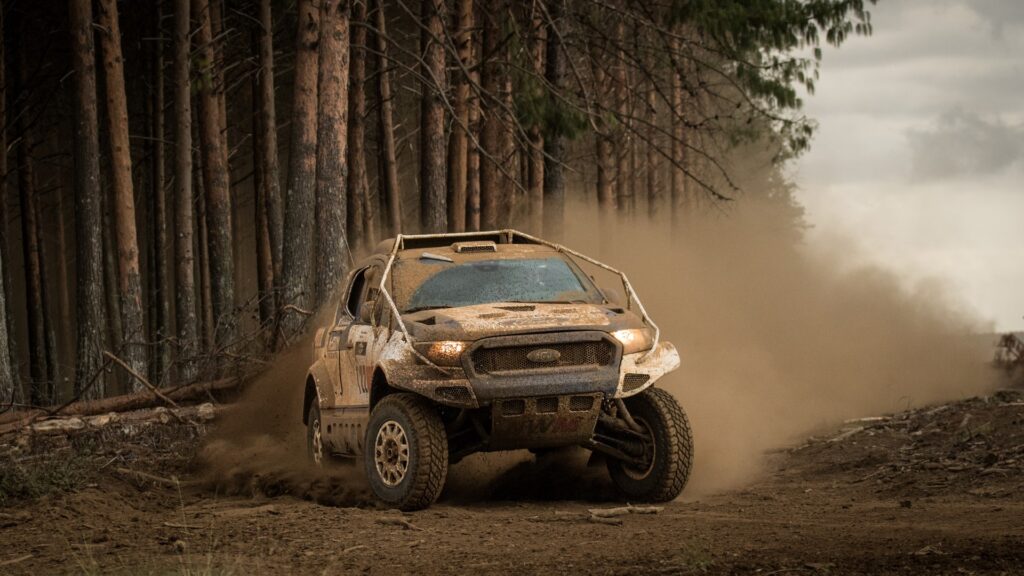 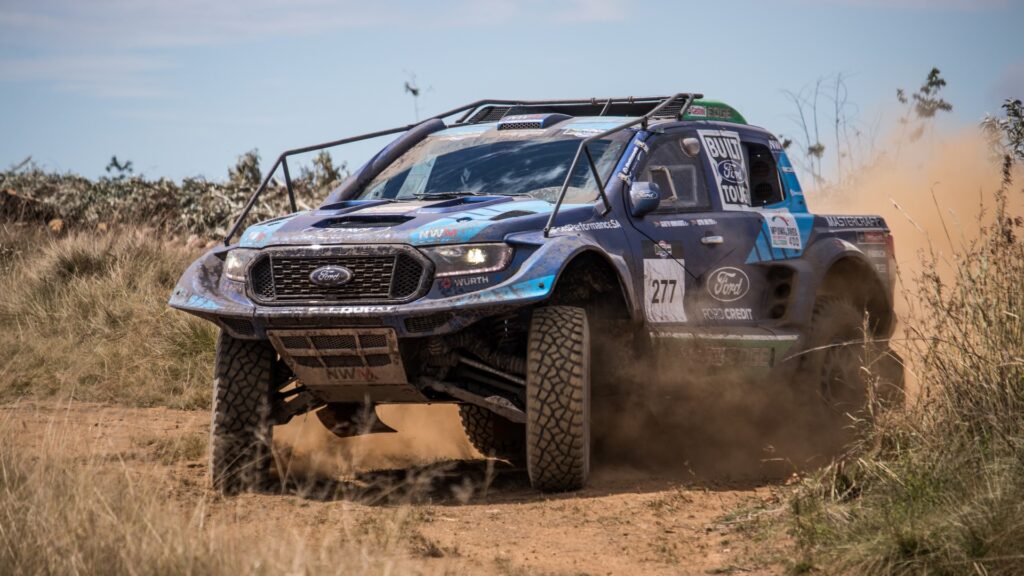 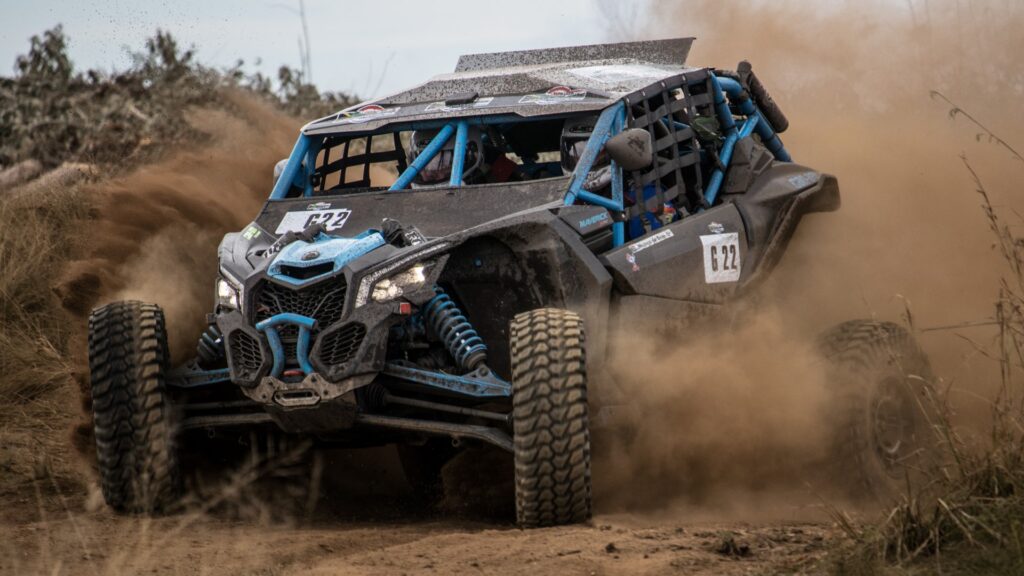 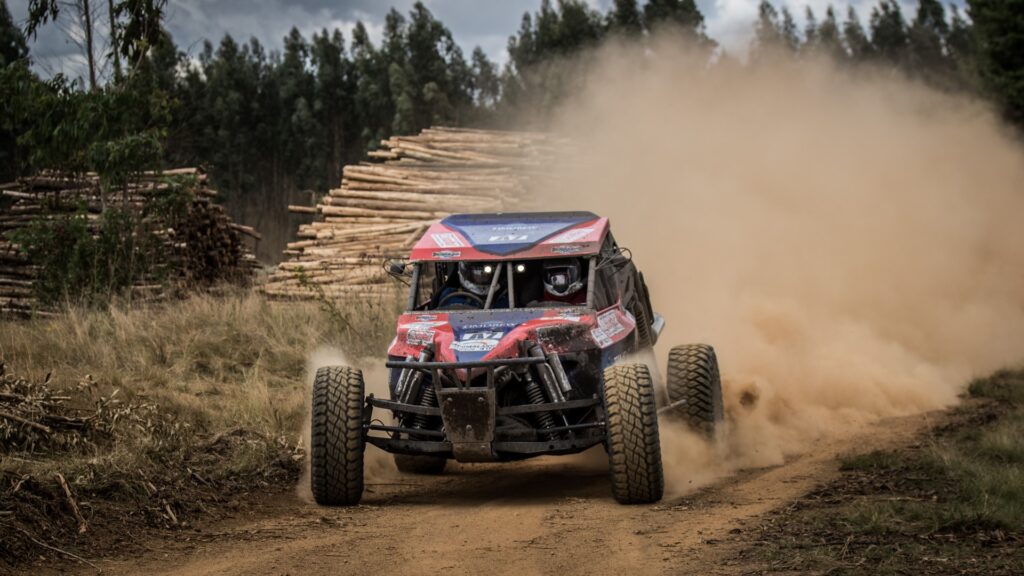 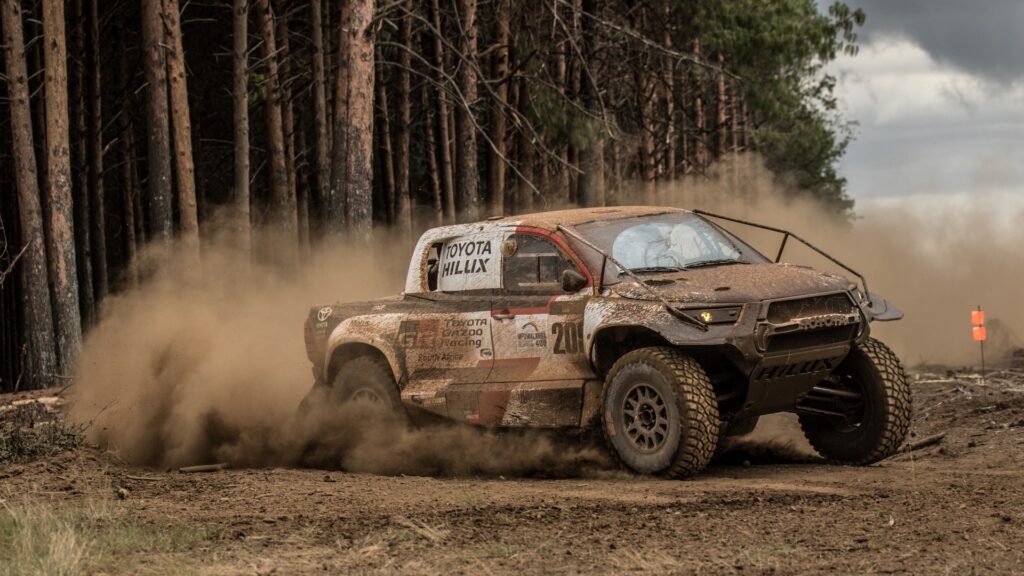 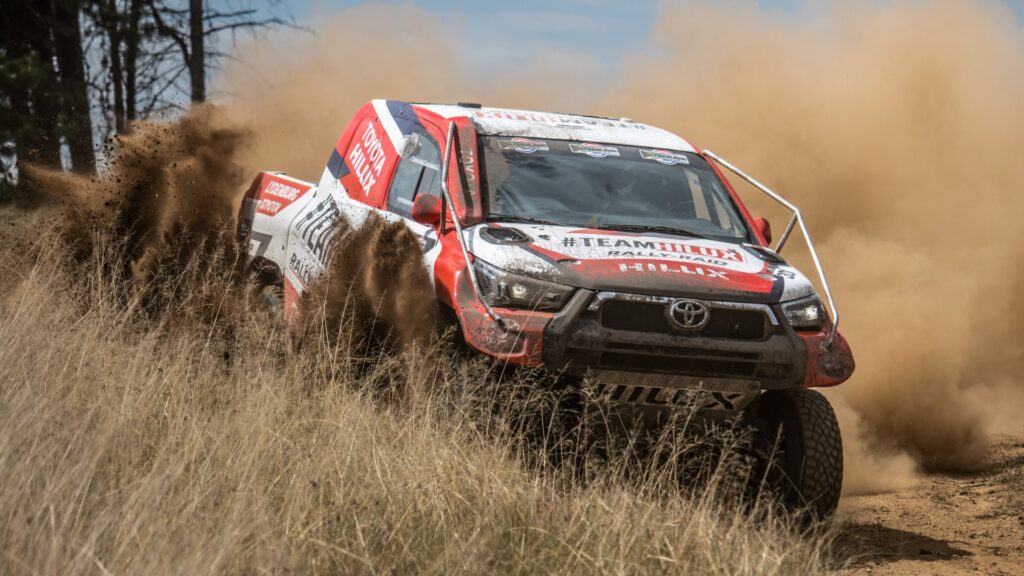