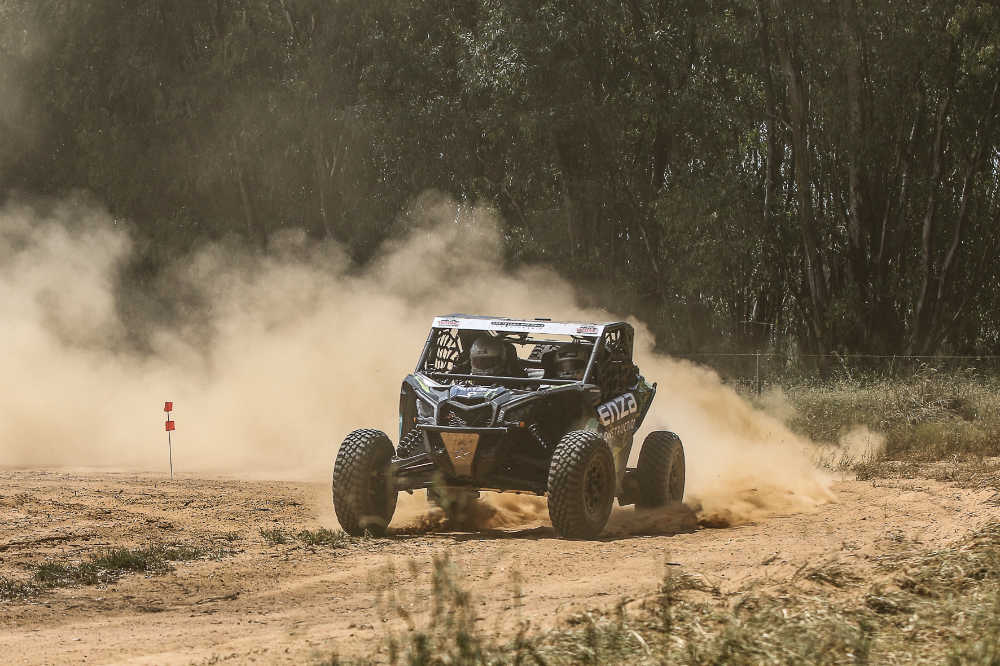 The Special Vehicle Category of the Mpumalanga 400, the first round of the 2021 South African National Cross Country Series (SACCS) that takes place on 26 and 27 March in the Dullstroom area of Mpumalanga, brims with current and former champions in both the Class A and Class G Side-by-Side (SxS) championships, and should make for exciting racing action at the season opener.

A wet and muddy event last year took its toll on the open wheel special vehicles and if the weather plays the same trick, the battle for these teams will be to first reach the final chequered flag with those who manage to do so, awarded with valuable points.

The winners of this event last year, Clint Gibson/Alaric Smith (Dirt Sport Stryker) as well as the 2019 SA National Champions and winners of the 2019 Mpumalanga 400, Lance Trethewey/Adriaan Roets (LT Earthmovers BAT Venom) have both entered and would hope to open their scoreboards with a victory. They will have to keep an eye out for fellow KZN competitors, the defending overall and Class A champion Tim Howes and stand in navigator Don Thomson (Tim Drew Property Development BAT Spec 4) finished second at the Mpumalanga 400 event last year. Howes is consistent and a good start to the season will boost his confidence to defend the title successfully.

The husband and wife team of Jaco Jonck and Sandra Labuscagne-Jonck, where the traditional roles are changed as wife Sandra takes the wheel and hubby Jaco reads the notes, is back in their Porter now in the colours of Moto-Netix KEC Racing.  Moto-Netix KEC Racing will have a total of four teams on the start line at the Mpumalanga 400. The Jonck pair had a topsy-turvy 2020 season and will aim for consistent results that might just include a few podium results.

SACCS regulars John Thomson and Maurice Zermatten (Mormond Zarco Challenger) did not return to the 2020 season after the COVID-19 lockdown and will take on the 2021 season with new energy. Boela Botes/Jay Pretorius (Schalk Burger Motorsport Porter) competed in the final two events of the 2020 season and not only completed both, but walked away as the victors at the final race. They will hope to add more silverware to their collection and to gain more race experience and might be the team to be reckoned with.

Former Class P contenders, Trace Price Moor/Shaun Braithwaite (BAT Spec1) have stepped up a notch and after seeing the 2020 season out with a podium result, they will be motivated to get the 2021 season off to a good start.

The Class G Side-by-Side championship has shown healthy growth over the last couple of seasons and has attracted a good entry for the Mpumalanga 400. All the teams will be competing with Can-Am Maverick SxS vehicles.

The 2020 drivers’ champion, Nico du Rand, will start to defend his title next to new navigator, JG Claassen while the current navigators’ champion, Rikus Hattingh, will sit alongside SACCS newcomer, Coenie Bezuidenhout. The 2019 champions, brothers Werner and Leon Mostert, are part of Schalk Burger Motorsport Team and would like nothing better than a victory in their aim for another national title. The Class G SxS winners of the 2020 Mpumalanga 400, Dean Bradbury/Timmy Botes, will also aim for a second consecutive win at Dullstroom and with the stakes so high, exhilarating action is on the cards.

Theo Erasmus/Edward Odendaal finished second at this event last year while they also finished the season as the runners-up in the SxS championship. Consistent participation and results will make them serious contenders for the title. Regulars Peter Walter/Shaun de Villiers as well as Simon Murray/Achim Bergman will also be back in action.

One of the youngest SACCS competitors, Kent Rutherford (18) who made his debut at the age of 14 when navigating for his father Archie, and later had the opportunity to take the wheel, has teamed up with another keen 18-year old sports star, Kabelo Mokanyane. The Enza Construction pair recently took the honours in the SxS class at the Barberspan 300.  They will take on the rest of the field and although still rookies, their youth might just count in their favour.

An interesting SxS entry is that of veteran special and production vehicle competitor, Geoff Minnitt who will tackle the Mpumalanga 400 with Carl Swanepoel in the navigator’s seat. Decades of racing experience will count in Minnitt’s favour and it will be no surprise if the team produce good results from the start.

Brothers, Cecil and Elardus Larney as well as brothers Michael and Jean de Beer will also be under starting orders as will another Schalk Burger Motorsport entry of Marko Himmel and Francois Schoonbee.

A new race structure will be introduced for the Mpumalanga 400 that classifies it as a Super Event. It will start with a short 10km Pirelli Qualifying Race at 10:30 on Friday, 26 March with the results determining the starting order for the first loop that starts at 13:30. This loop will be approximately 102 kilometres in distance. With a total of about 112 kilometres done on Friday in the Tonteldoos area, the action will start again at 08:00 on Saturday, 27 March.

Teams will take on the first of two racing loops, the Belfast loop, and will return to DSP after completing the 130 kilometres before setting off on Loop 3, a combination of the Tonteldoos and Belfast loops and approximately 210 kilometres in distance.

All the action will take place from the Cricket Oval in Dullstroom where the Race Headquarters as well as the Designated Service Point (DSP) and Start/Finish on both days of the event will be situated.

The event is not open to spectators, however, enthusiasts can follow the race on the RallySafe App that can be downloaded free of charge from the Apple iStore or Google Play Store. Information will also be available on the SACCS Telegram and Facebook portals. 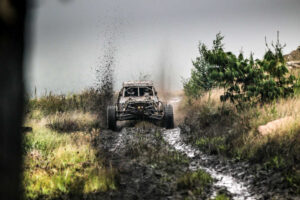 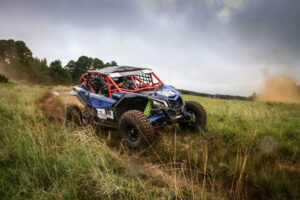 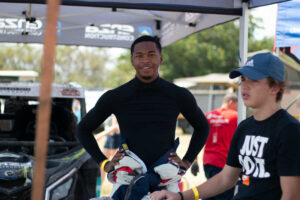 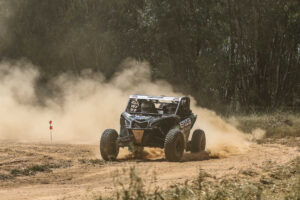 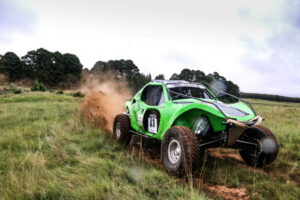 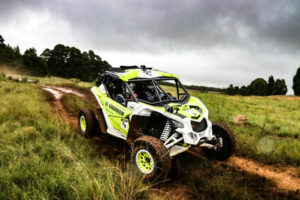 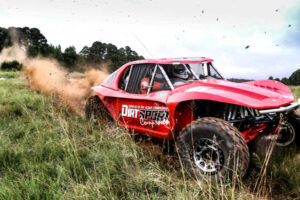