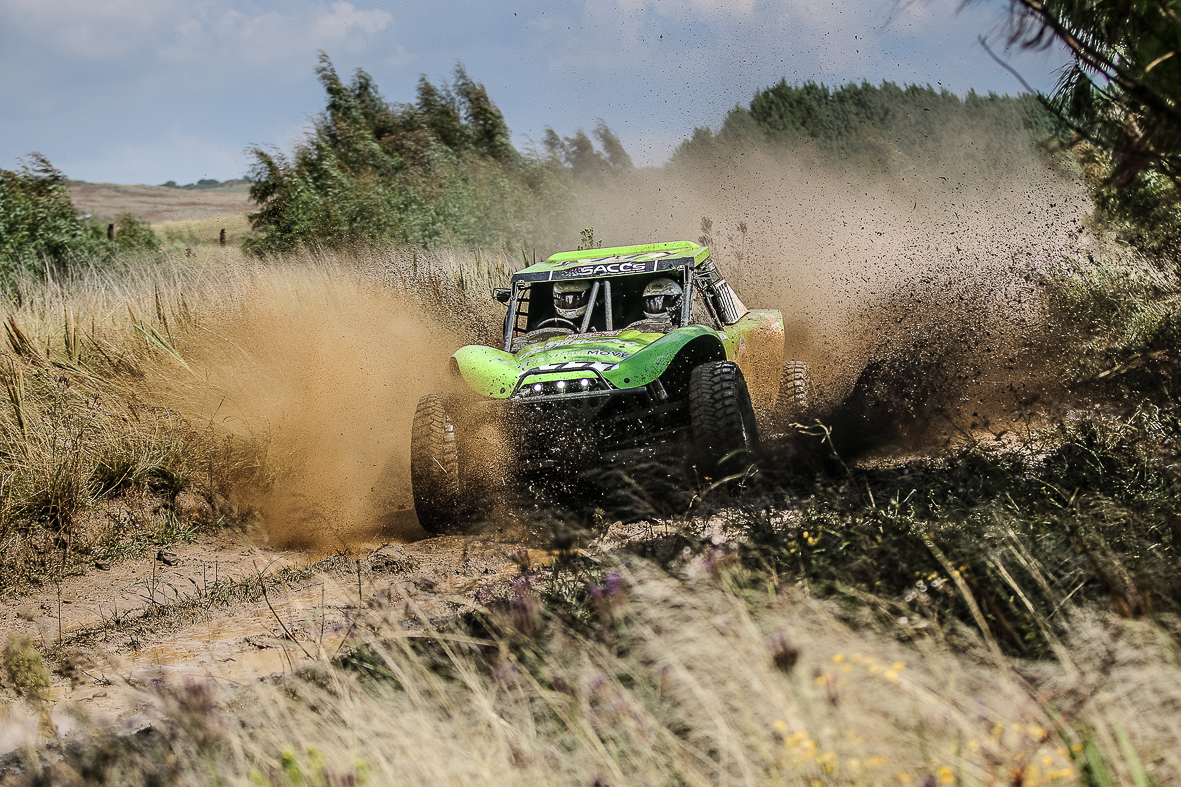 The 2019 Special Vehicle Category champions, Lance Trethewey and Adriaan Roets took the lead in the 2021 South African National Cross Country Series (SACCS) after a tough and challenging Mpumalanga 400 opened the season, but while their victory put them on the top step of the podium, various other teams will have to work on their tactics to start earning their first points.

With less than half the field in the Special Vehicle Category managing to complete the Dullstroom event, those who finished will be hunted down in the aim for titles while consistency and reliability will again play a major role during the rest of the season.

Trethewey/Roets added a second Mpumalanga 400 victory to their 2019 win and opened their scorebook with full marks in the LT Earthmovers BAT Venom. The team lead the overall Special Vehicle Championship as well as the Class A championship and their 30 points in the overall standings put them seven points ahead of the runners-up, Dean Bradbury and Timmy Botes who won Class G Side-x-Side (SxS) in the Can-Am Maverick at Dullstroom.

And while Trethewey/Roets are 21 points ahead of their closest opposition in Class A, Tim Howes/Don Thomson (Tim Drew Property Developers BAT Spec 4), who are also the only other Class A team to score points, four more Class G teams earned their first points with the 2019 SxS champions, Werner and Leon Mostert (Schalk Burger Motorsport Can-Am Maverick) rounding off the overall standings with third place at the Mpumalanga 400. They have 18 points and trail Bradbury/Botes by five points and a mere three points ahead of another team consisting of two brothers, Cecil and Elardus Larney (Can-Am Maverick) who earned 15 points after only their first national championship outing.

Competitors earn five points each for starting an event and these points can come in handy towards the end of the season. It also makes a difference in the gaps in the various class championships. In the Class A Championship, Trethewey/Roets still lead Howes/Thomson by seven points while the rest of the teams only have five points to their credit. Clint Gibson/Alaric Smith (Dirt Sport Components Stryker) were close contenders for the 2020 titles and will aim to do so again while John Thomson/Maurice Zermatten (Mormond Zarco Challenger) as well as Trace Price Moor/Shaun Braithwaite (BAT Spec 1) and Boela Botes/Jay Pretorius (Schalk Burger Motorsport Porter) will hope for a better outing at the second round of the championship.

Class G is extremely popular and all teams tackled the Mpumalanga 400 with the Can-Am Maverick SxS vehicles. Here Bradbury/Botes have opened a bigger gap and lead the Mostert brothers by seven points while five points separate the Mosterts from the Larney brothers (23 points) who find themselves on the Class G championship podium.

Despite the Mpumalanga 400 being their debut event, the Larney brothers as well as Bezuidenhout did well to earn their first points with the latter and his navigator (Hattingh) trailing the Larneys by three points while they are three points ahead of Du Rand/Claassen.

For the rest of the teams, it is back to the workshop to put together plans for better results during the next few weeks before the Sugarbelt 400 that will take them to KwaZulu-Natal on the weekend of 21 and 22 May.

View the points after Round 1 of the 2021 Season 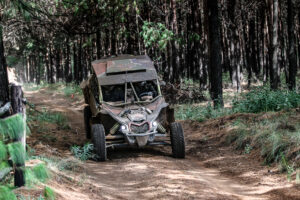 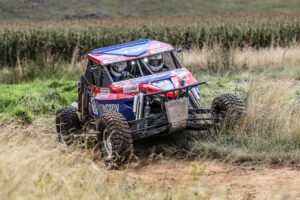 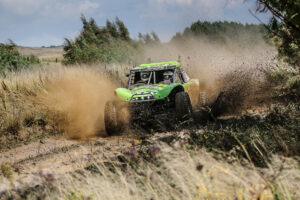 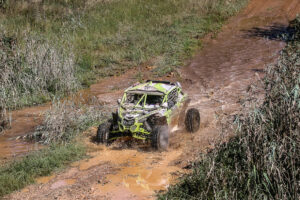 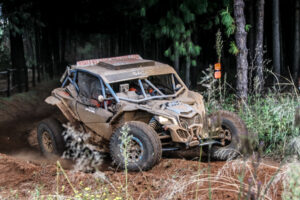